I’m slightly embarrassed to admit that it took me a couple of years before I ‘got it’ about KidzNet.  You see, I had been to Sri Lanka with KidzNet twice before, with groups of young women that I mentored.  We went through the trainings, travelled across the bumpy roads to reach homes on the other side of the island, and sweated through long but glorious days.  You would think that would be enough to ‘get it’, right?

But it wasn’t until my third trip, when I was sitting in the training again, with a new set of young women, that I finally ‘got it’.  I’ll admit, I was spacing out a little (sorry, Therese!), when all of the sudden, I heard Therese say something that I’ll never forget.

She said, “the thing is, no kid is in a children’s home because of something they did wrong…every kid you’ll encounter is there because someone else failed to care for them.”

And I froze.  Therese and my team went on with the rest of the training, but my heart was stuck.

But before we get there, I should probably introduce you to Therese.

Back in 2012, Therese Koelmeyer was the aunt of one of my “girls.” She had moved to Sri Lanka almost thirty years ago and raised twenty-five kids with her husband.

That really tells you just about everything you need to know about Therese and her husband Roger.  Three of her kids are biological, one is adopted, and twenty-one are long term fosters. Each story is as different as each set of fingerprints.  You might expect that they’d be stories of heartbreak, but you want to know what comes through most strongly? Triumph. Breakthrough. Victory.

How one person’s yes can change someone’s life.

Therese’s kids are just like the ones she described to my team several years ago.  None of them needed alternative care because they had done something wrong.

After Therese’s kids were mostly raised and moved out of the house with families of their own, she was ready to start over with a new set of orphaned and vulnerable kids.  She and her husband were one of the few licensed infant receiving homes in the country, so they were headed in that direction when the tsunami hit.

This tragedy took her and her family all across the tiny island of Sri Lanka and as she visited children’s homes throughout the country, she was grieved at the state of residential foster care.

And anyone who has met Therese knows, that she is not one to be grieved and not act.  A short while later, KidzNet was born.

Almost ten years later, KidzNet now serves thousands of children throughout Sri Lanka, through a network of children’s homes.  Therese and her team provide training, resources and fellowship for the men and women of Sri Lanka caring for the children of their communities.  She works with small homes and large homes, special needs homes and homes that specifically protect kids harmed by abuse. Her approach is consistent and determined, and it’s working.  Home by home, grant by grant, bed by bed, blanket by blanket, kids are being cared for, loved, nurtured and developed.

Kids from KidzNet now work all over the country and world.  They serve on the boards of charities, they sit in powerful meetings, and they raise dynamic families.  They are thriving.

So much so, that when they have shared with me that they face incredible pressure instead of support from international policy makers, I decided to come to grad school to figure out a different way.  I’m now in Washington, DC studying global policy and working towards change. I met with a professor at one point to work through some different theories. She opined that I couldn’t trust the perspective of people whose jobs are dependent upon children staying in residential foster care.

I thought about it for a minute, and then just smiled.  And said to her, “you clearly don’t know my friend Therese and her colleagues at KidzNet.  They’d be the very first to throw a party the very second they had been worked out of a job.”

You see Therese knows.  Her colleagues know. I know, that for kids in residential foster care it is not the final solution.  Every child deserves more than that.

BUT what KidzNet is doing today is necessary.  We can’t remove KidzNet until a better net exists to catch every child left behind by poverty, abuse, death, and disaster.

This is why Therese and her team are already working on their next project: a family-based foster care system in Sri Lanka.  She’s already saying her next yes and working to work herself out of a job. This is what loving kids looks like. Therese and her team at KidzNet are fierce advocates who love children well.  I am thankful for their yes. 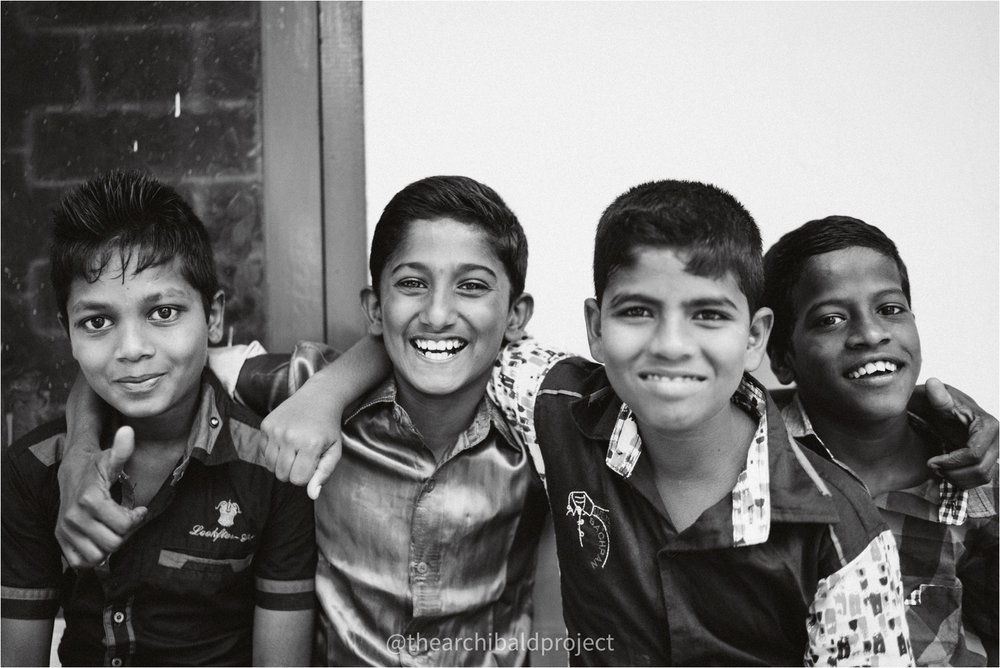 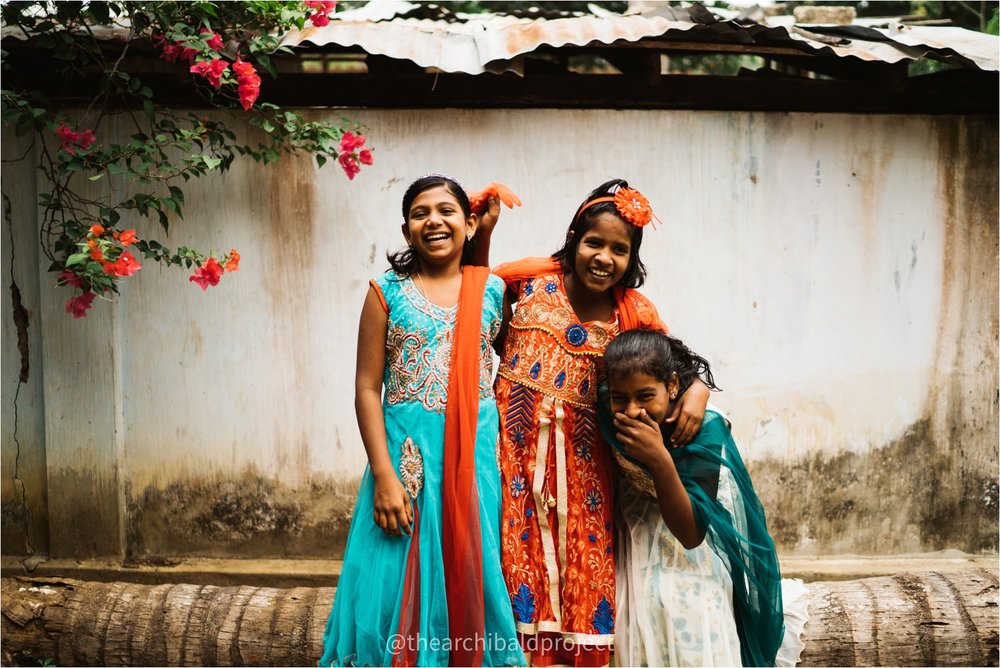 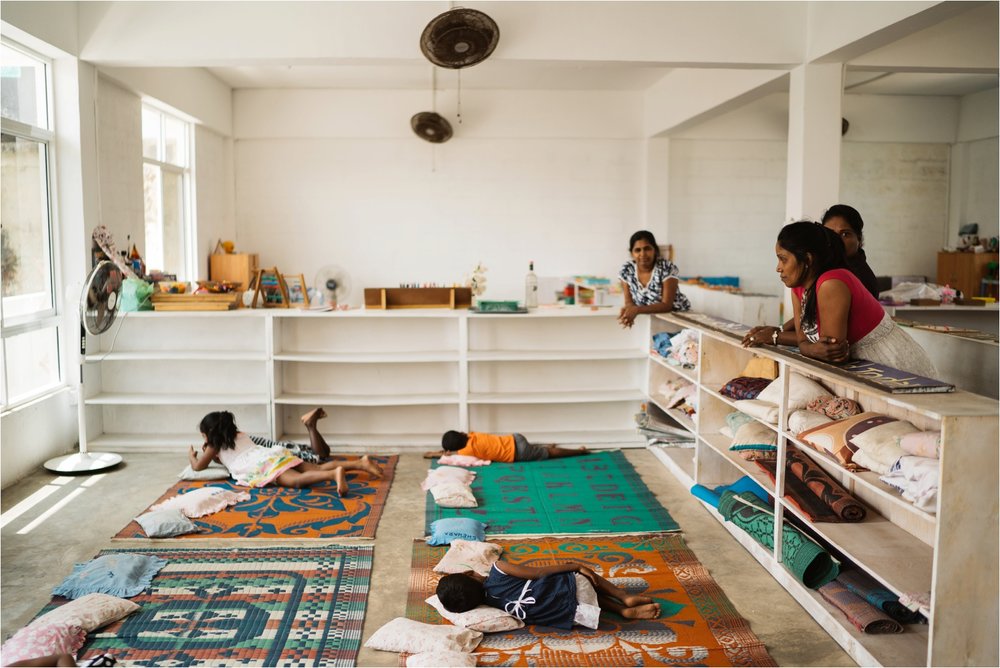 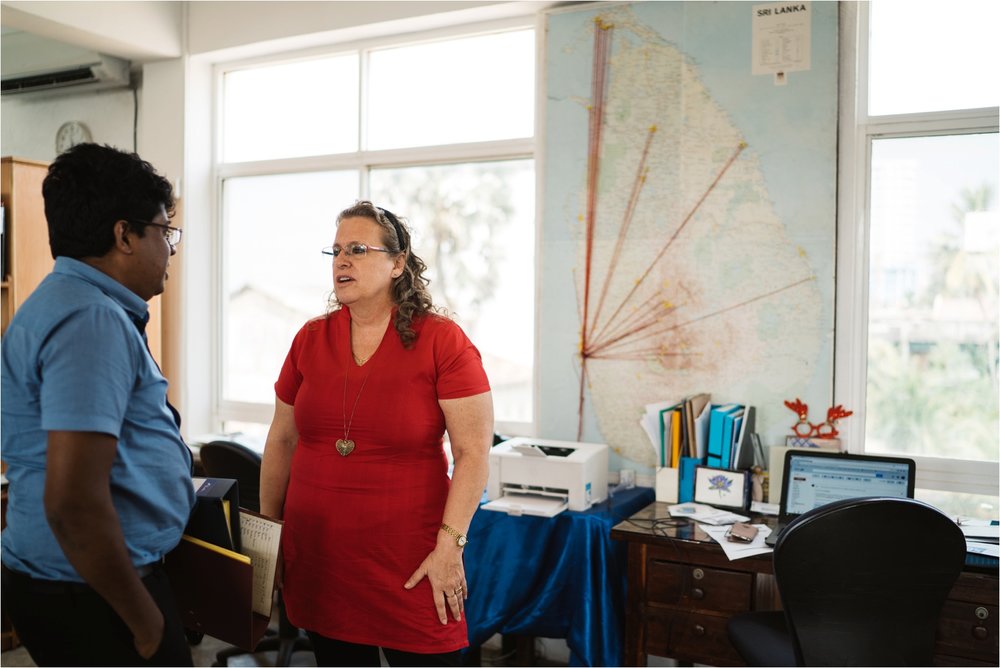 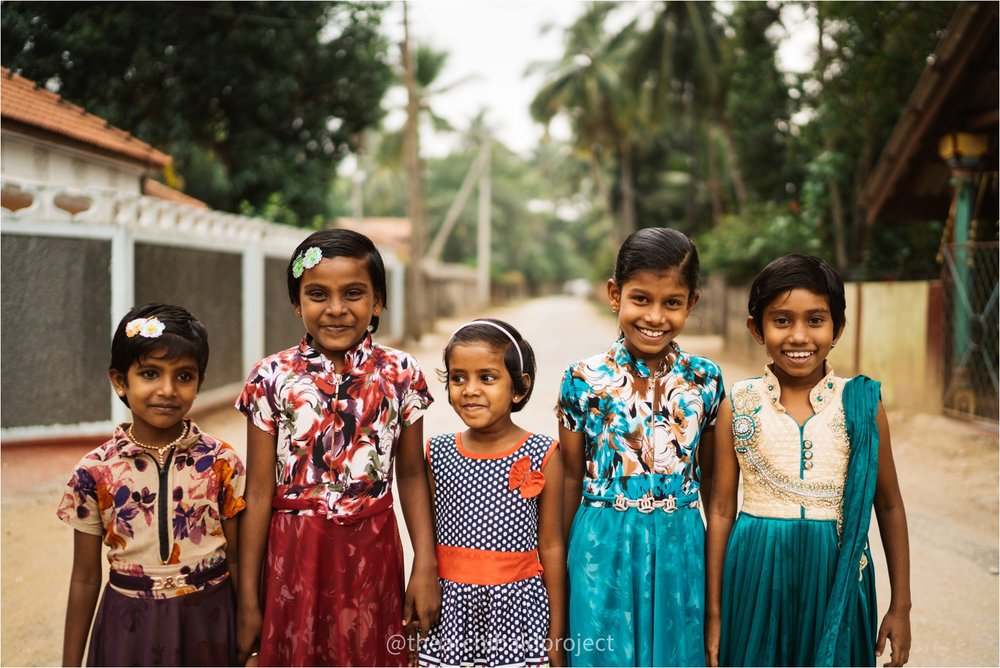 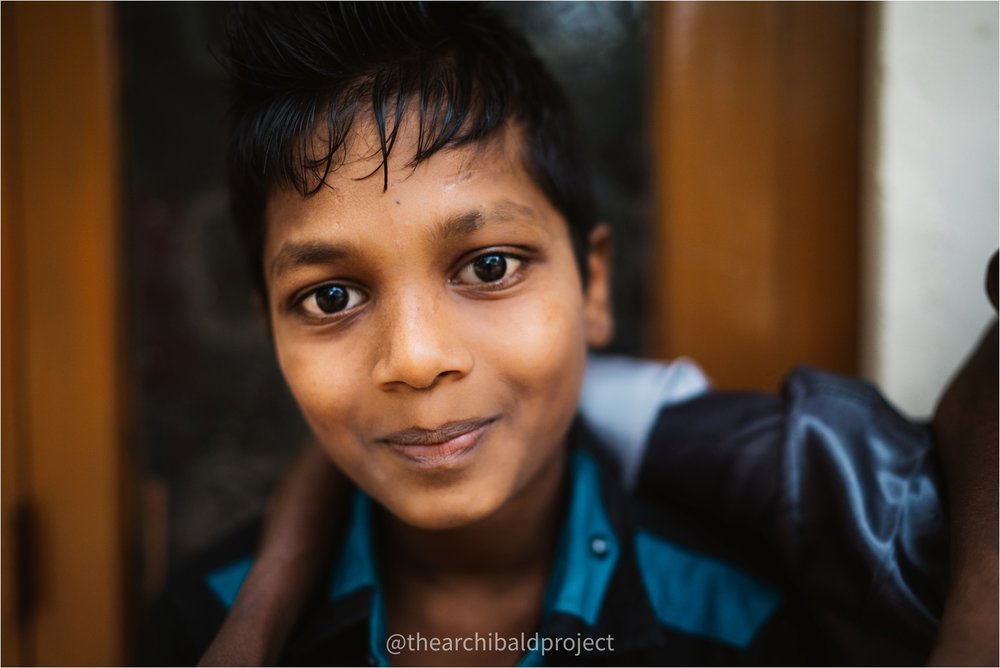 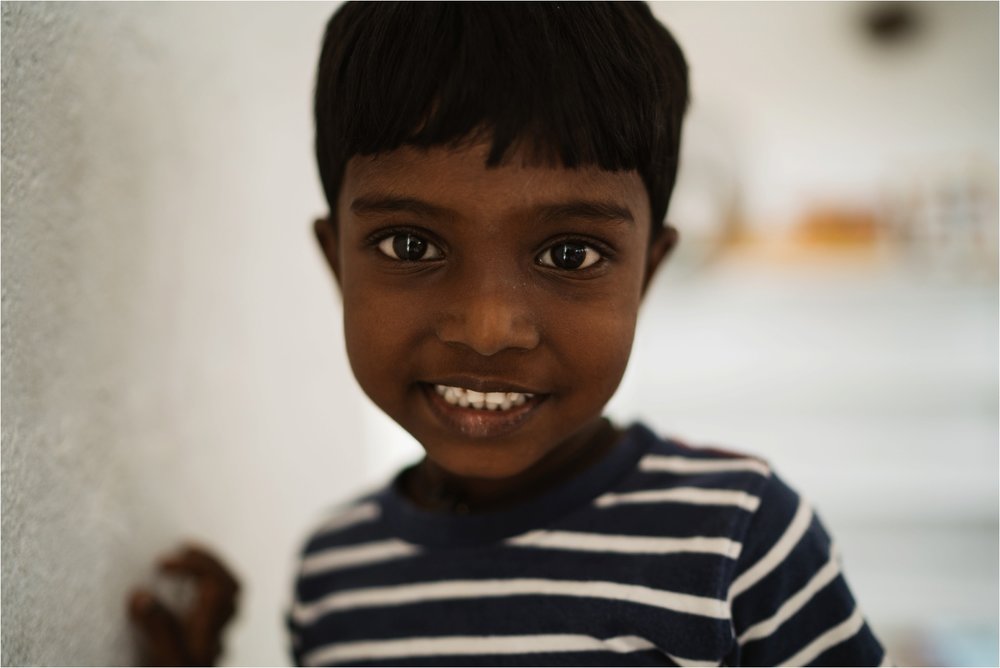 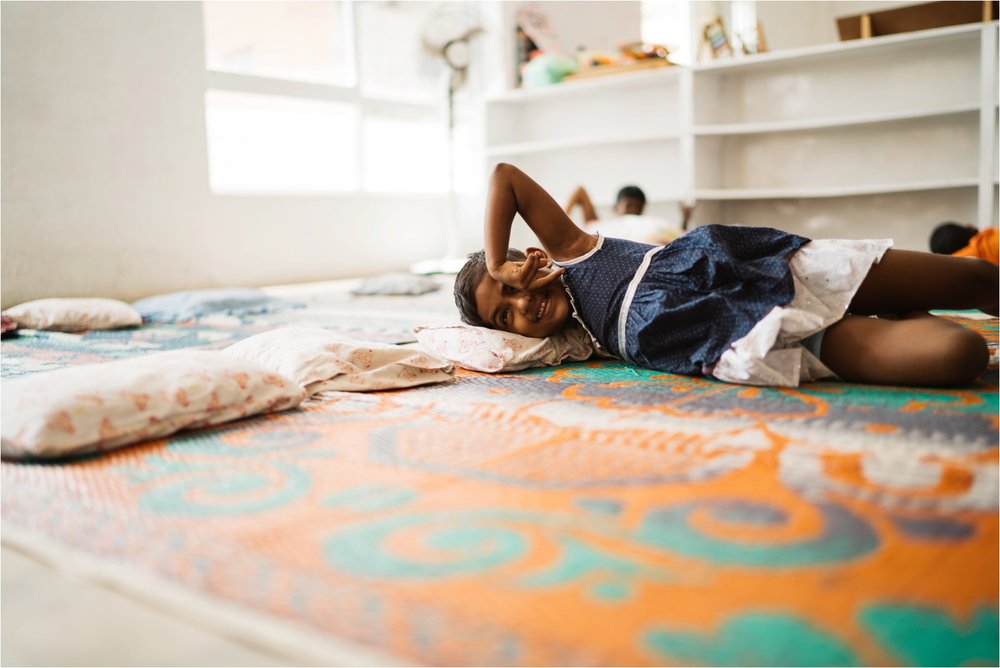 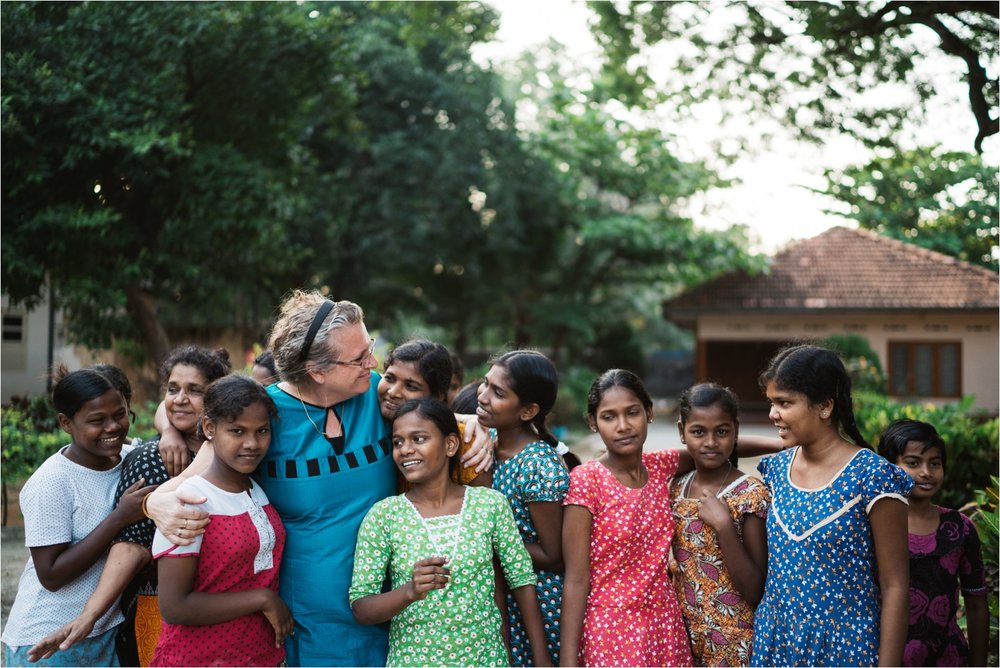