My name is Tessa,  I was born and raised in the Bay Area, CA, and I was adopted at birth.

Thinking back on my childhood, I always knew I was adopted. My parents spoke openly about this with me and my sister (who was also adopted but we are not biologically related). My parents wanted to be open and transparent about this, which I think helped to normalize the notion of adoption. Being adopted never seemed like a “big deal”,  just an alternate way to grow a family.

To be honest I did not have many issues I had to grapple with surrounding adoption while growing up. I don’t remember being picked on for being adopted, perhaps because it was not something super uncommon where I lived and there were other kids in my school who were adopted as well. I remember in second grade I would talk openly about being adopted, and the parents of a classmate called my parents saying that I am making their daughter (who is also adopted), uncomfortable and that I should not speak so openly about this. From what I remember my parents respectfully disagreed and said that this is something that as a family we are proud of and that they want us to feel comfortable to speak about and answer questions when our classmates pose them. Looking back on this, it serves as a reminder that everyone has different feelings about adoption and that I can’t expect everyone to have the same experience or feelings about adoption as myself.

As a teenager, I did not get along with my parents very well, and my sister and I bickered a lot as kids. I don’t know if this is attributed to anything, or just differing personalities. Over the years though, I have realized I gave my parents a hard time and I am so much more appreciative now for the sacrifices they have made for us.

I don’t think I fully understood the effort on my parent’s behalf to become parents. It is something they truly desired and I have not only gained a better understanding of infertility and the pain that it causes families, but also the redemptive process of adoption.

When thinking about my birth mom, I have a lot of things I would like to say or ask, but she passed away right before I was ready to start a relationship. Most of all I would want to reassure her of her decision to place me into the hands of another family. I used to have a lack of understanding of what it is like to be a birth mother, but as I have grown older I have such a deep appreciation and respect for the women who make that difficult decision. I would honestly want her to know that she is deeply loved and I am so grateful for the decision she made. That I am truly where God wanted me to end up.

If you are feeling called to adoption don’t ignore that desire, it was placed on your heart for a reason. I hear so many people say, they wish they could adopt, but there are too many obstacles in the way. There is no guarantee that it will be an easy journey, but I encourage people with a desire to explore the options out there. Be open to it, ask questions, and talk to adoptive families and children, immerse yourself in the different narratives of adoption since there is no single story of adoption.

Rather then what I would want the world to know, I would prefer the world’s perspective on adoption to shift from adoption as a second option to having biological children to an adoption discussed in the family planning process. Growing up when I would picture myself as a mother, I always assumed my children would be adopted. It was not a conscious decision I remember making, just something that has always been on my heart. Naturally this is attributed to my parents and how they loved me and my sister like any other parents love their children. Adoption has never felt like a backup plan and is something I have always wanted to do. Very frequently when I discuss that I want to adopt many people protest and say that I will ‘change my mind’ or ‘why don’t you have biological first’. Sure, it is possible that my ideas may shift, but I think simply supporting people on their journeys towards adoption, whether it is for you or not is a beautiful thing that I would love to see more of.

I want to share my story with people to give them my experience as an adopted child and to debunk some of the assumptions and negative stereotypes I still hear about adoption today. I am a thriving young adult, and adoption is integral to my identity. When I reflect in my own life it becomes obvious that adoption serves as a representation of the love that God has for all of His children and adoption calls for people to love selflessly.

Tessa is currently finishing her Masters in Refugee and Forced Migration in Chicago (traveling and working oversees quite a bit as she is currently working with refugees in Greece). To follow Tessa’s journey, you can find her on instagram: @tessavicoriaa 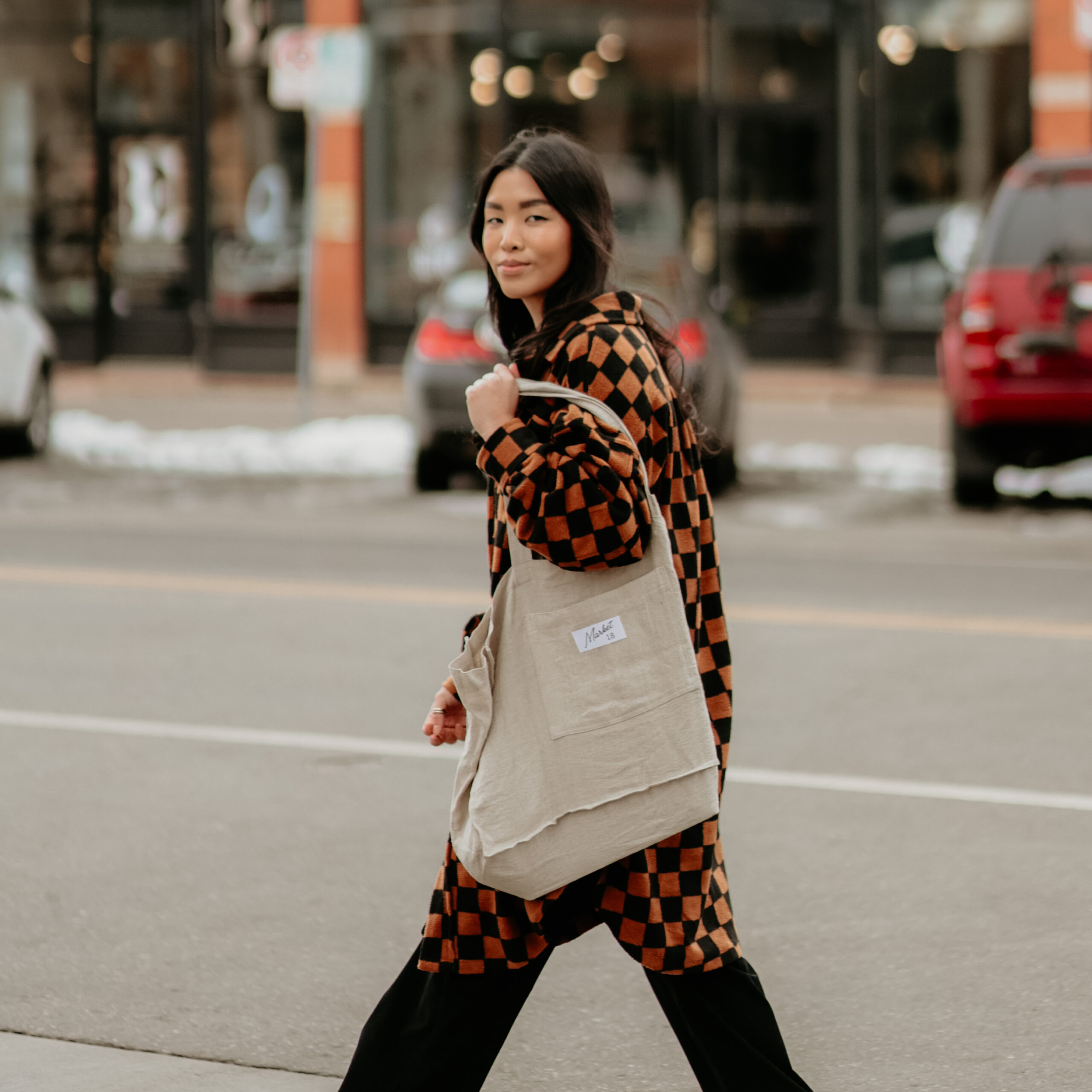 I Have Been Loved Back to Life 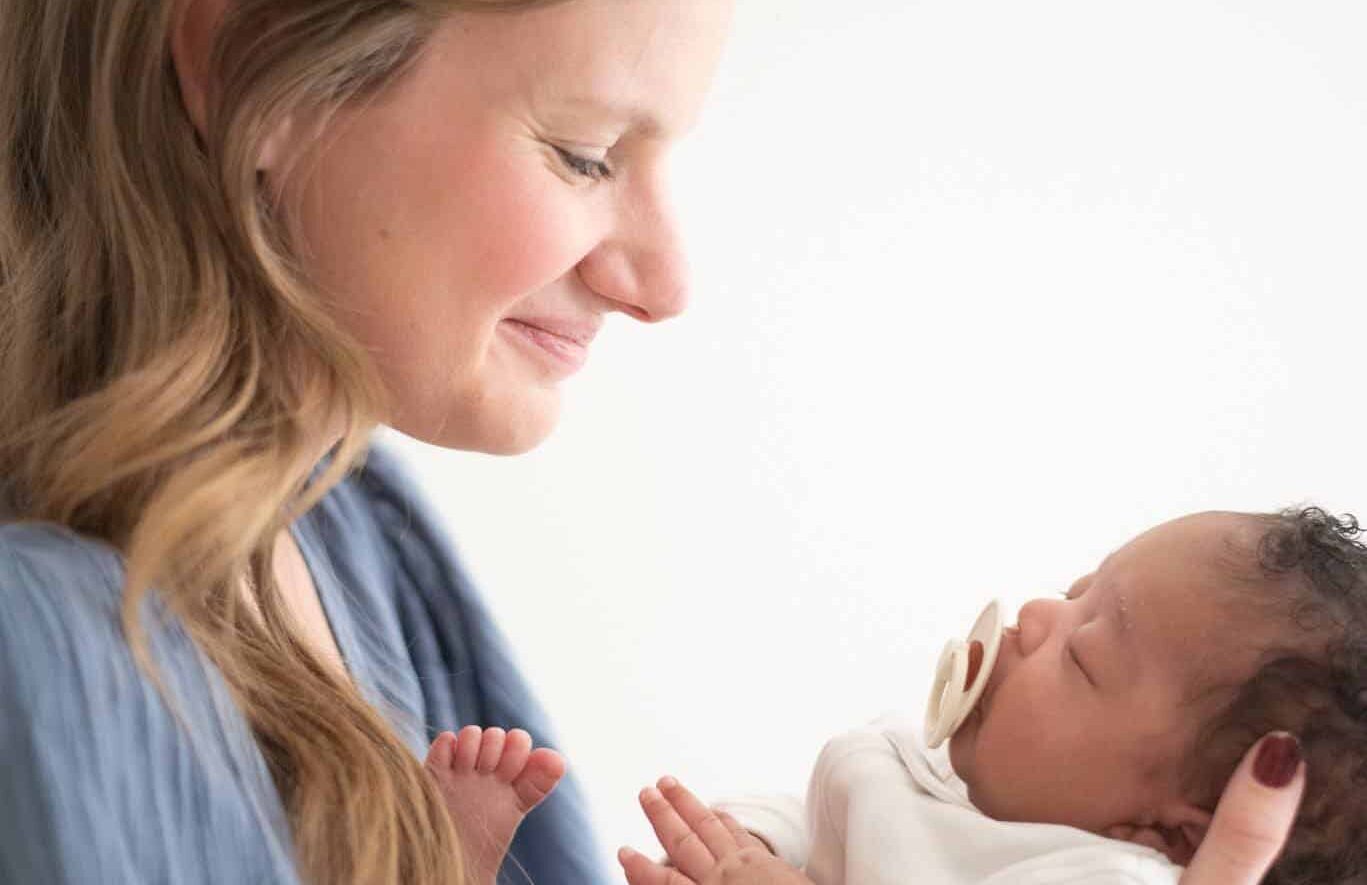 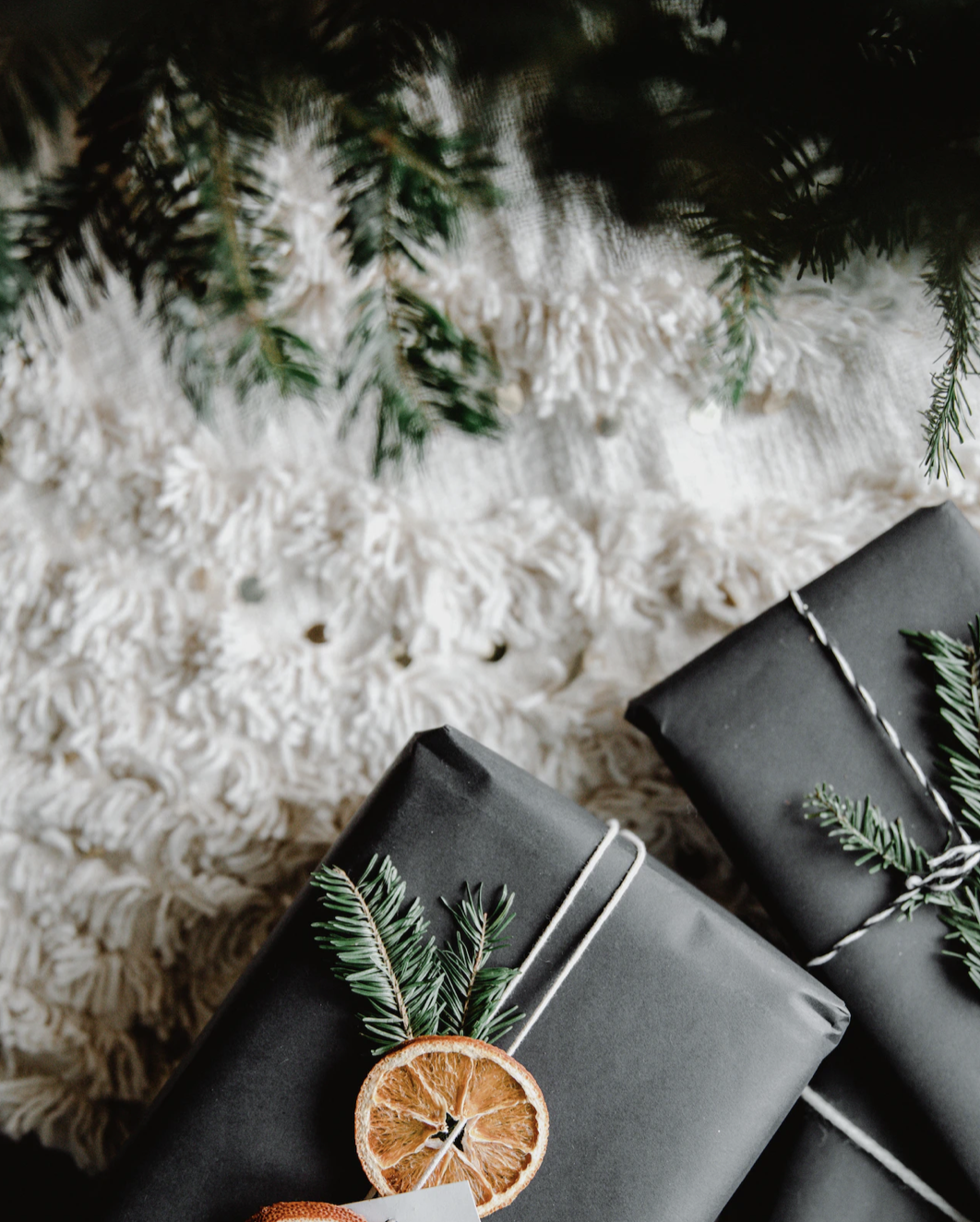