I’ve never really spent much time around people with serious deformities. That being said, when Chloe, our friend who works at Bethel China, told us about Danny I was a little worried about how to photograph him respectfully. As Americans we are told from a very young age that beauty is something that looks like a Disney character or someone you might see on a commercial. Of course there are the few stories that teach children to look on the inside and to not judge a book by it’s cover, but let’s be honest, on the surface most abnormalities make us uncomfortable.
We were told that there was a little 8 year old boy who was born without a pallet, that his front teeth were in place of where his top lip should be and one of his eyes was unformed and drooped down his cheek. The next thing we were told was that there was an amazing organization called LEAP Foundation who was sponsoring a medical trip for this orphaned boy to come to America and receive reconstruction surgery. Holy cow!!! That’s awesome!!! Now, after the surgery he will have a chance at a normal life. He will be able to swallow, and speak clearly, he will be able to hide his infectious smile behind protective lips, and best of all, he will be able to get a job and provide for himself!

We met Danny at his foster home when he came bounding down the hallway to let us in. I was taken back, this couldn’t be the little boy whom we’d come to see, this kid had too much energy and personality to be severely disfigured. And then I saw his face, but unlike the fear I had of how I would respond to him, I just saw his happiness and spunk. I didn’t see the inside of his eye socket nor his teeth, I just saw a happy little boy who was excited to greet his friend Chloe.

We walked down to a little park and he had the time of his life hamming it up for our camera. He relished the time spent in Chloe’s arms being tickled and then hopping around like a frog. And then of course I teared up as I saw my sweet husband take Danny in his arms and throw him up and down as any father would do to his own child. That’s when it hit me. Danny is so normal. He deserves a chance to have everyone see him as normal. He deserves a chance at getting an education and going to university. He deserves a chance to get a job and go out on weekends, and get married if he so chooses. He deserves a family to tuck him in at night and kiss him and tell him he is perfect, and was made perfect, and that a loving God made him with purpose.

Our hope in sharing a small part of Danny’s story is that you will help him come to America to receive his surgery. His surgery costs are covered by LEAP but Bethel still needs to raise enough money to get him and a caretaker to Dallas and back.He is sitting at the cusp of a new future and he just needs a little bit more help to get him there. Will you partner with us to help Danny fly to Dallas from Beijing to get his surgery? Will you donate, if even only $10, will you give? Bethel is asking for $5000 for roundtrip airfare for Danny and a caretaker and food and hotel expenses while they’re in the states.

If you are able to donate, please click here and specify “For Danny” in the notes section. We know and trust Bethel so your donation will really go to Danny! And guess what else?!?! Danny has all his adoption paperwork ready if a family is interested in adopting him! We have never advocated for a specific child’s adoption, but we really love Danny and believe he would make an amazing son and brother. If you’re interested in getting more information on Danny, please email [email protected]. 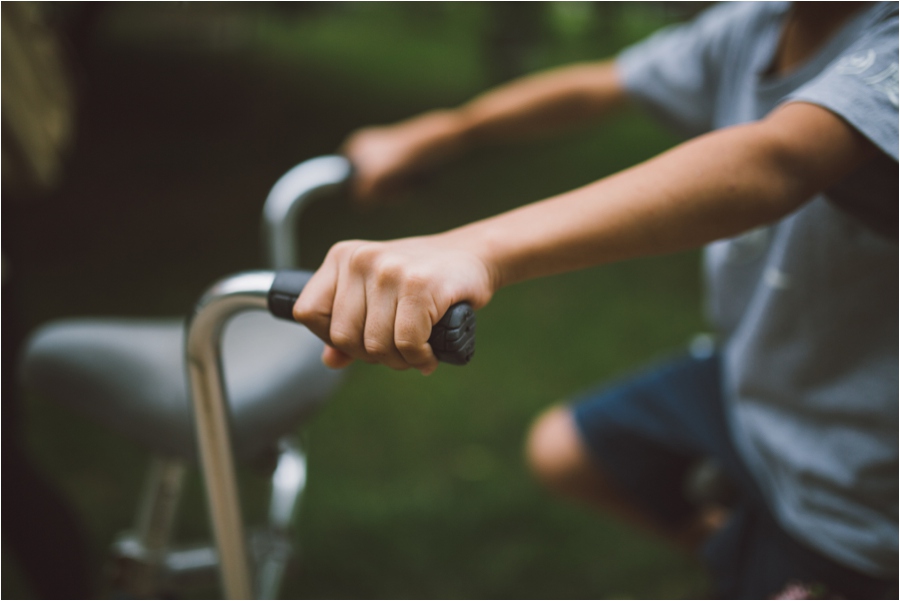 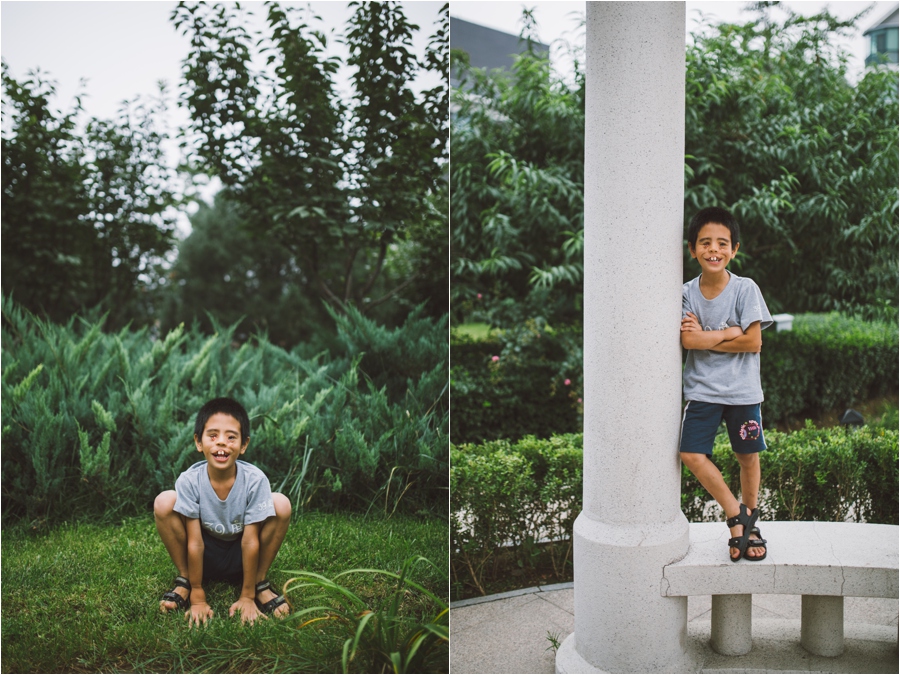 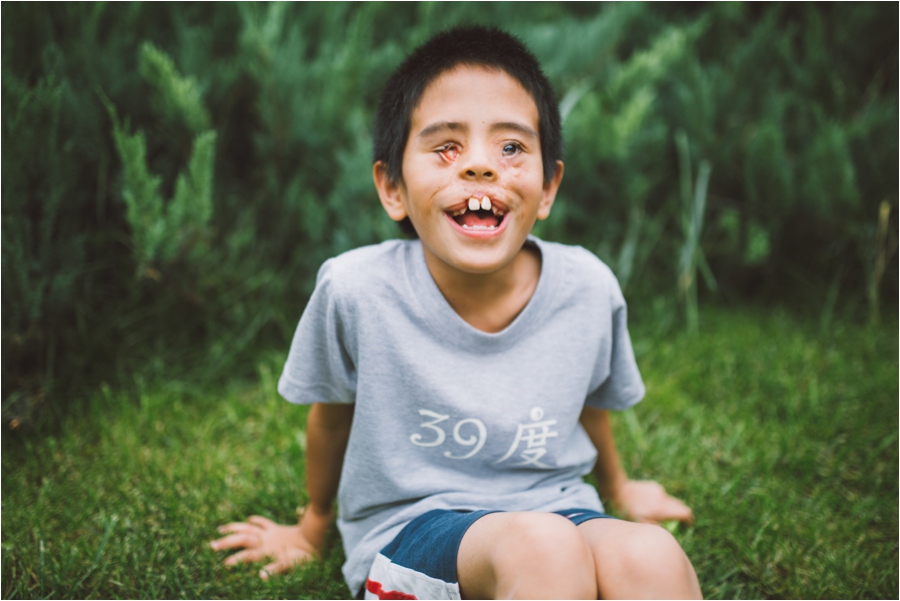 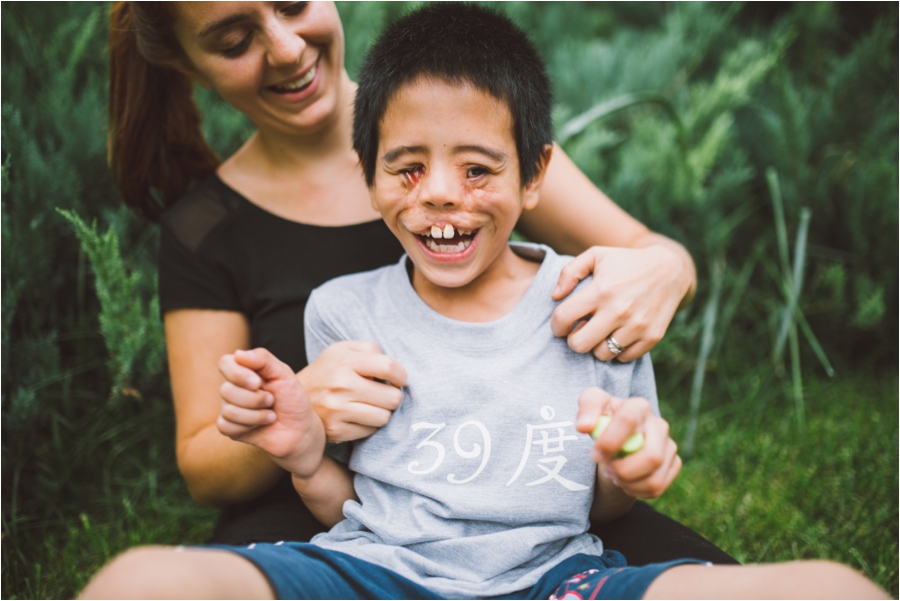 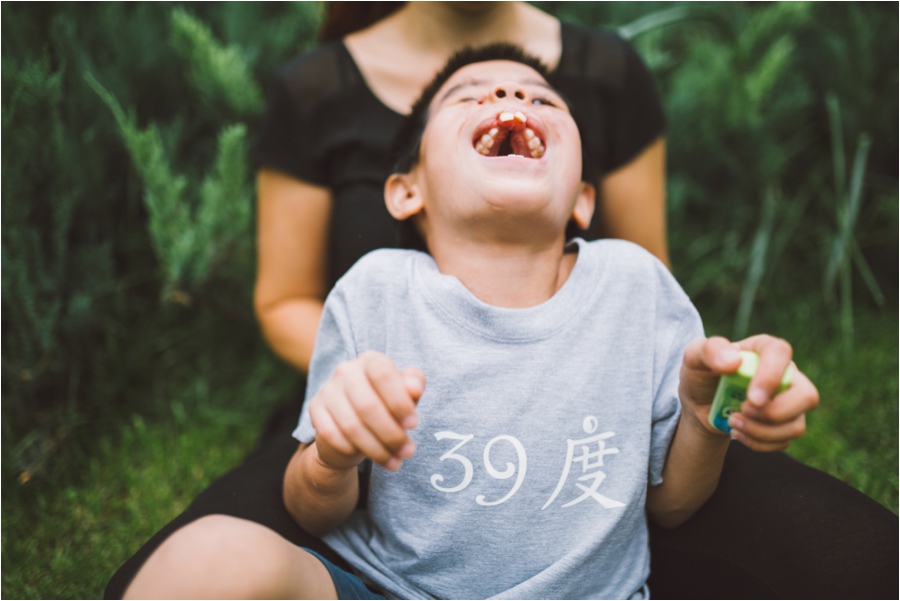 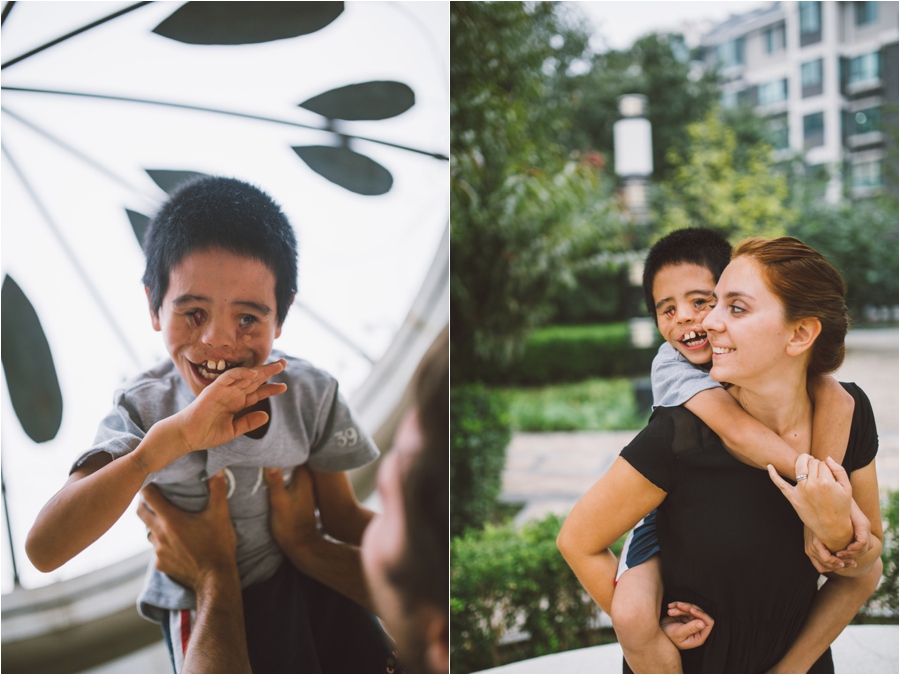 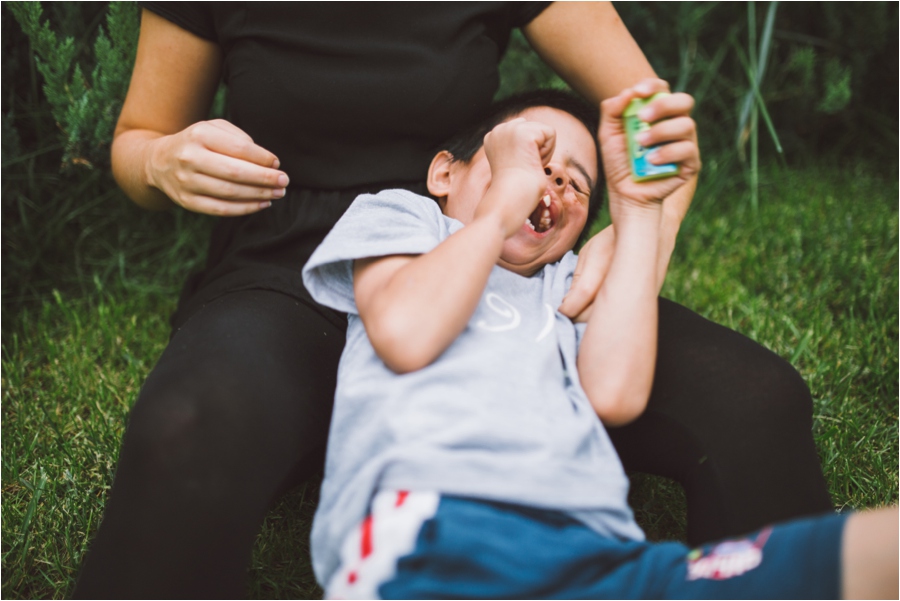