It’s been almost four years since we had the privilege of telling the powerful story of a birth mom and adoptive family. This film has been viewed almost 2 million times and has impacted thousands of lives, but there is more to this story. Four years later so much has changed and there is still so much to learn.

Have you seen Dominique’s 48 Hour Adoption Story we filmed 4 years ago? Watch here!

124. Part 2. Inside The War: Two Ukrainian Men Share Their Experiences

123. Part 1. How Do We Help Vulnerable Children in Ukraine? 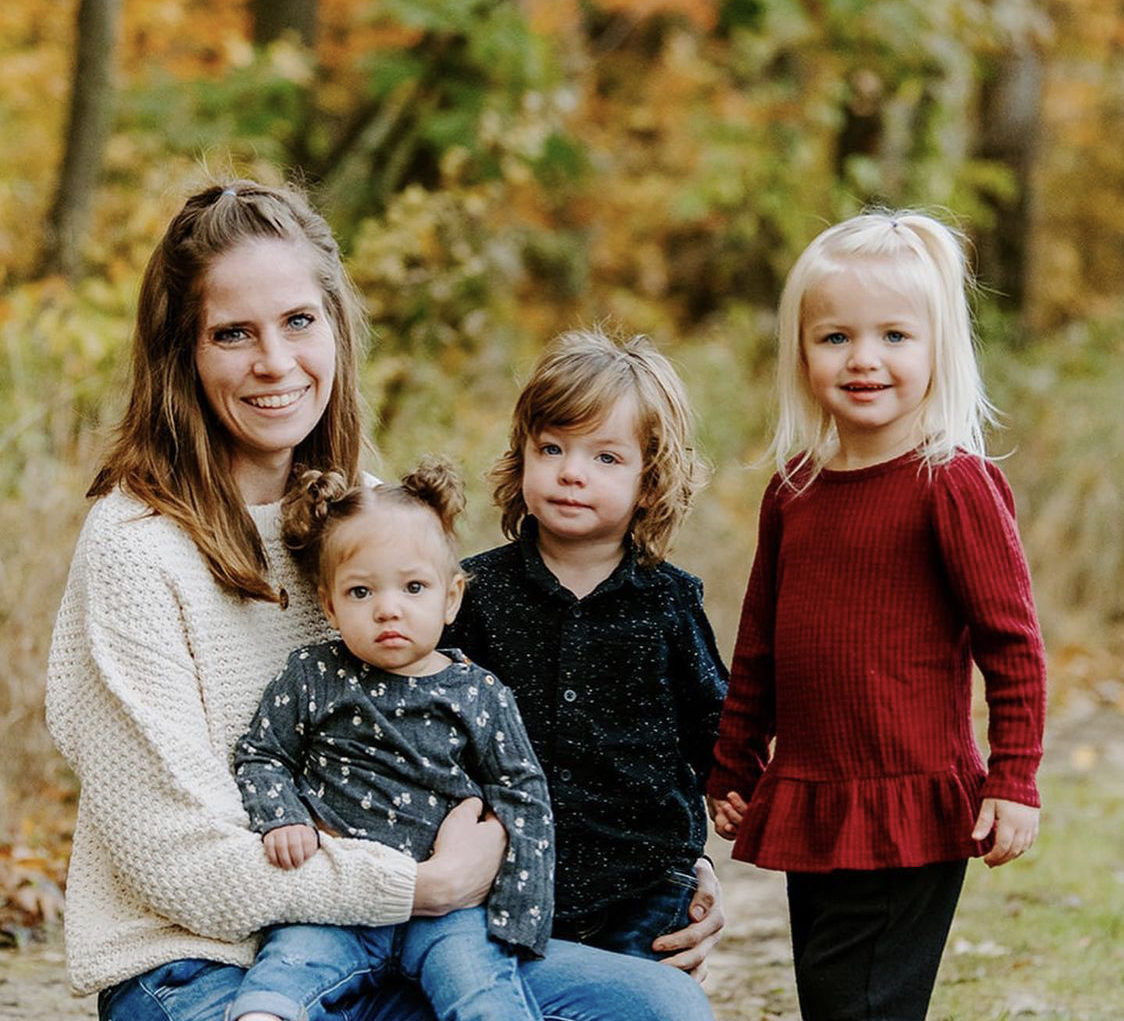 121. The Worst Day of My Life With Brenna Hunter