94. A JOURNEY FROM ABUSE TO HEALING WITH FOSTER AND ADOPTIVE MOM SALLY KING

Sally’s journey began when she was 6 months old as she entered the foster care system. Although adopted by loving parents, her journey of abuse continued when she was sexually abused and treated terribly by family and her peers. Her own healing came when Sally adopted her daughter out of foster care and has since had to learn how to help her daughter overcome her own trauma. This beautifully tragic story of healing is a must listen.

Sally’s Book: In Search of Serenity 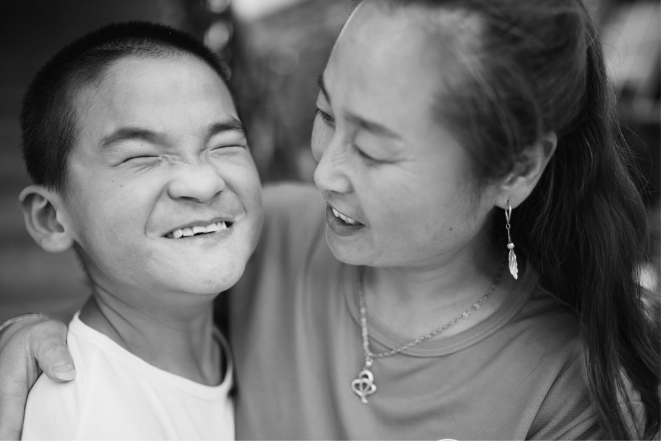 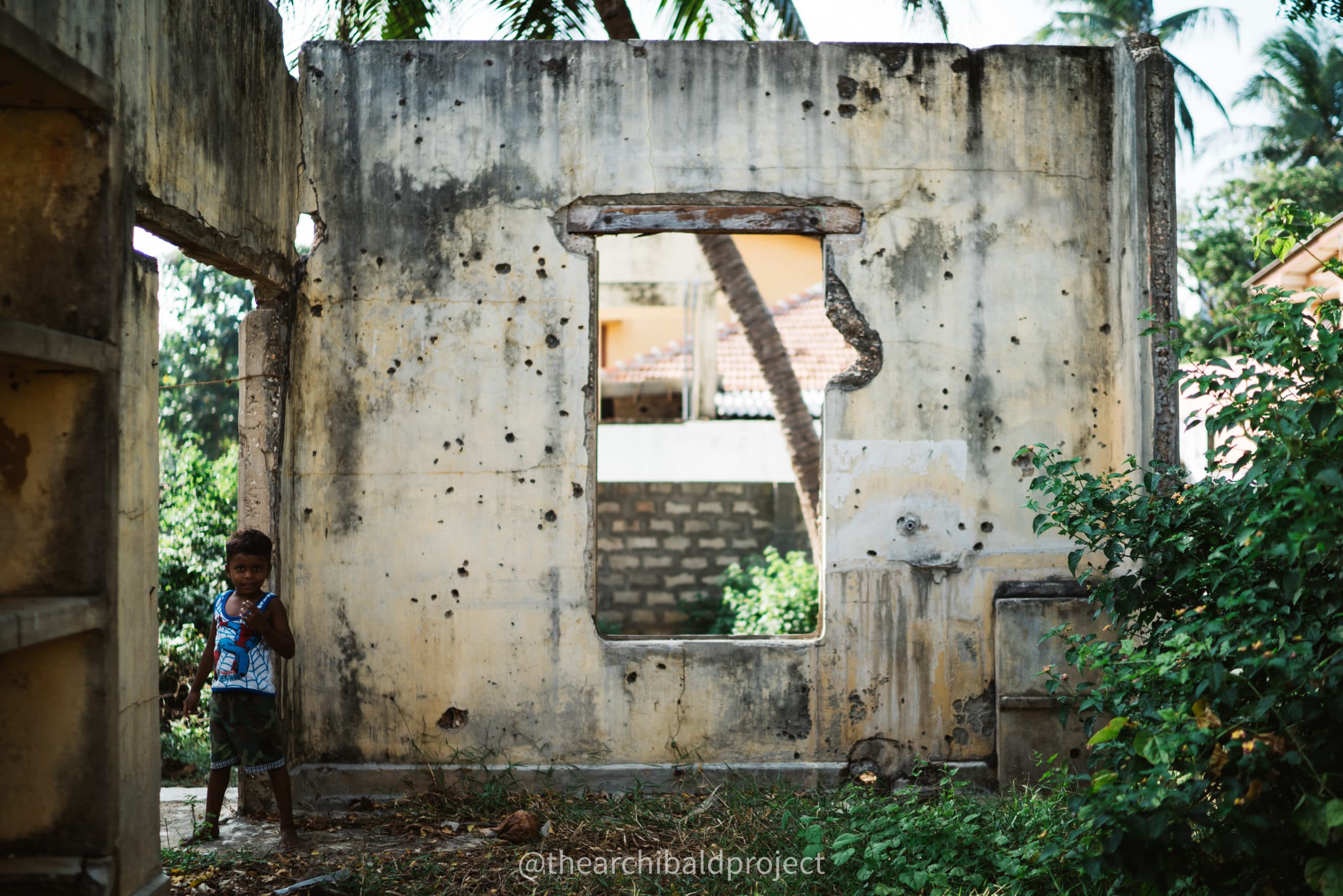 129. How Do I Know If An Orphanage Is Dangerous? 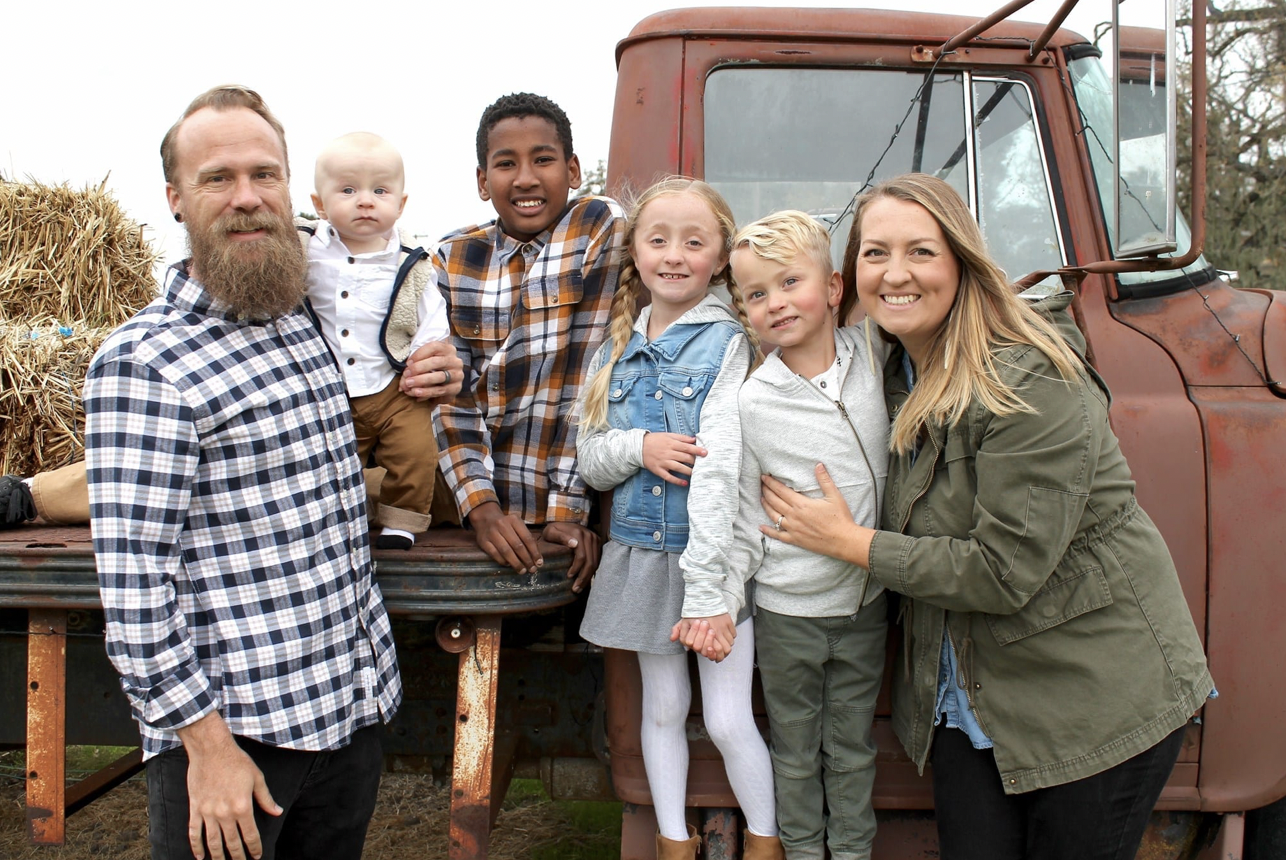 128. How To Untangle Your Calling to Fund an Orphanage 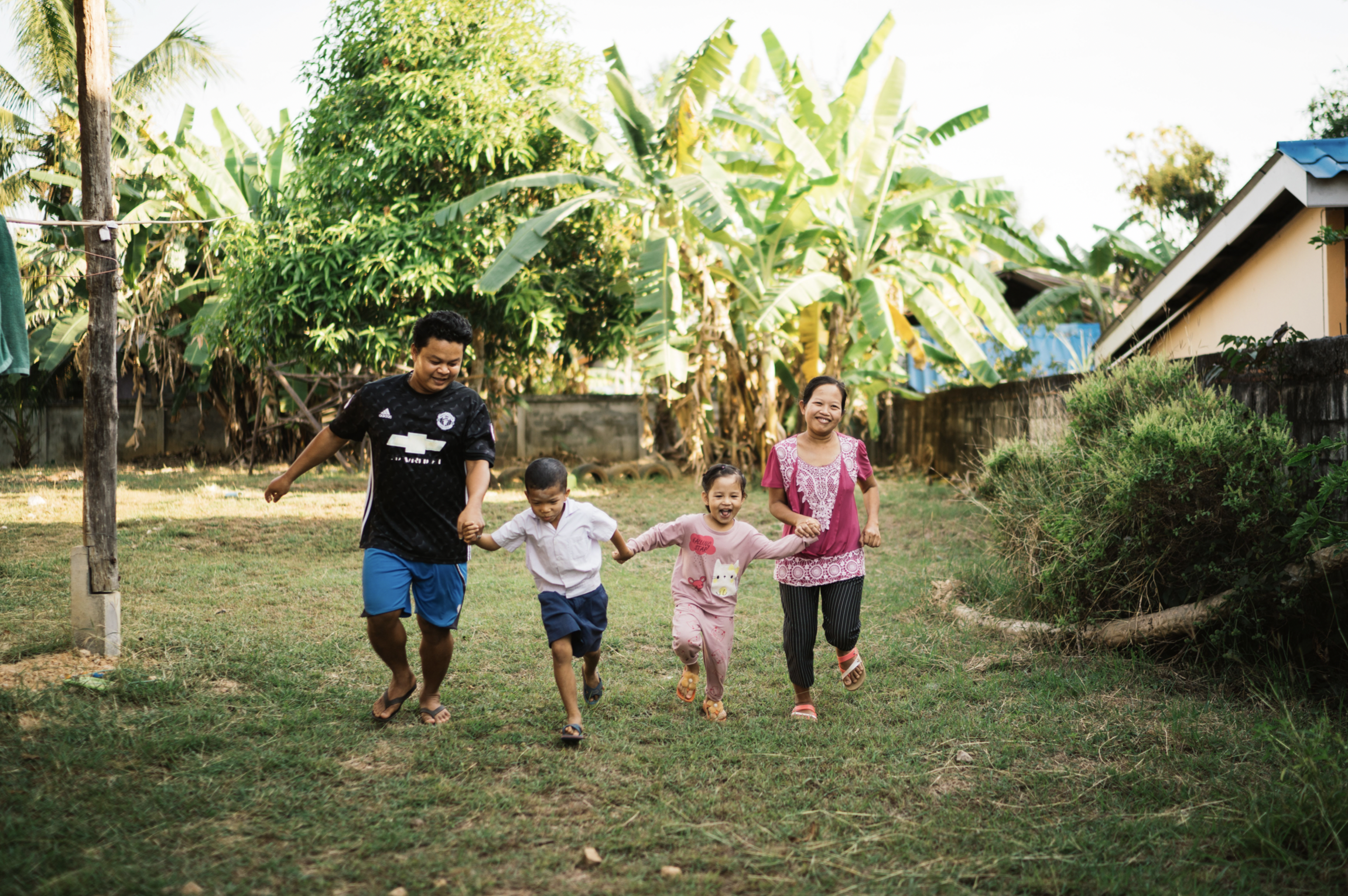 127. What Does Closing Down an Orphanage Actually Look Like?