“Sin and grace, absence and presence, tragedy and comedy, they divide the world between them and where they meet head on, the Gospel happens.” – Frederick Buechner
I can’t think of a better way to describe adoption.

I had never seen the repulsive side of adoption until God brought me into it. The first time I encountered it, it hit me like a punch to the nether regions. I cried, actually. There, I said it.

It happened when I was told a little girl would be available for adoption. I had never really thought about the fact of someone being “available” for adoption. But she was, and I wasn’t happy. In that moment, I was confused and angry.

Why was this child available for adoption? Extensive interviews with extended family, social workers, LCs (Uganda’s local government officials), police, and anyone else connected to her all pointed to one thing – resettlement into her biological family was not safe and she would need a new family.

Know what I want to scream from the freaking rooftops? How can we hear an adoption story and ignore the tragedy it was birthed from?!
There’s a little girl out there who can’t be raised by her biological family. It’s terrible and to glaze over this fact just doesn’t feel right.

It’s heart-breaking, and it should be. Yes, there is redemption. Yes, there are other options. But to ignore this foundational truth is tragic.

What happens when the Gospel becomes more about the promises of heaven than our need for a savior? Prosperity preaching, and it’s dangerous.

What happens when adoption becomes more about families getting a kid than the needs of that child? Adoption becomes an industry, and that is dangerous.

I see some “Christian” preachers sweep the issues of sin and the cross under the rug because it’s bloody and uncomfortable and the promise of heaven and a better life is a better sell.

And so is making adoption about anything other than the child.

The call to explore adoption shouldn’t be centered around what we want. It’s a last resort for a child who has experienced tragedy. (And while I’m here, can I say those kids aren’t marketing materials? Because they aren’t, so stop using them as such.) The higher on the priority list the needs of the child are, the lower on the list of options adoption becomes. This makes adoption an extremely difficult and unglamorous journey. It isn’t always the best option, and thus we put ourselves at risk for pain.

I use that Buechner quote because I believe that’s where adoption lies – in the middle of sin and grace, absence and presence, tragedy and comedy. Sin means men and women suffer from poverty and struggle to provide, absence of family is a reality for abandoned children, and tragedy is what we can call those and every other example in the book.

But grace is what awaits all of us who seek refuge from sin. It walks alongside a single mother struggling to provide and instead of taking her children from her, tells her that keeping her children is a possibility worth pursuing. Presence is what every child deserves to feel – whether from biological family or adoptive. Comedy is joy in the resolution – whatever that ends up being.

If you have the desire to adopt, I encourage you to bathe it in prayer. Hold your motives with open hands so they may be formed and shaped to look more like the Father’s heart. Adoption isn’t for every family and it isn’t for every child.

And maybe that’s the whole point. Maybe the adoption journey, as hard as it is, doesn’t always have to end in adoption. But by grace and by God, if it ends in us looking more like Christ, it is well. 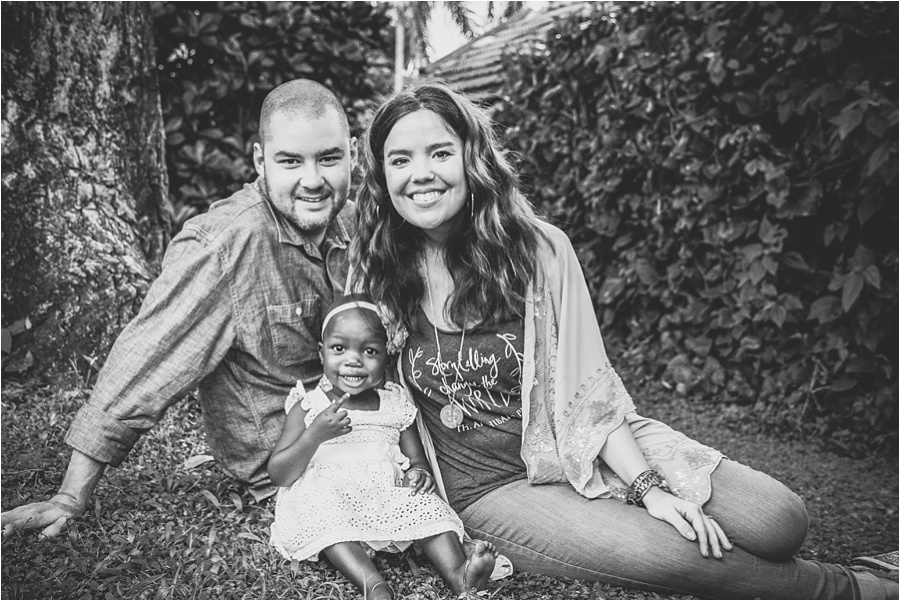 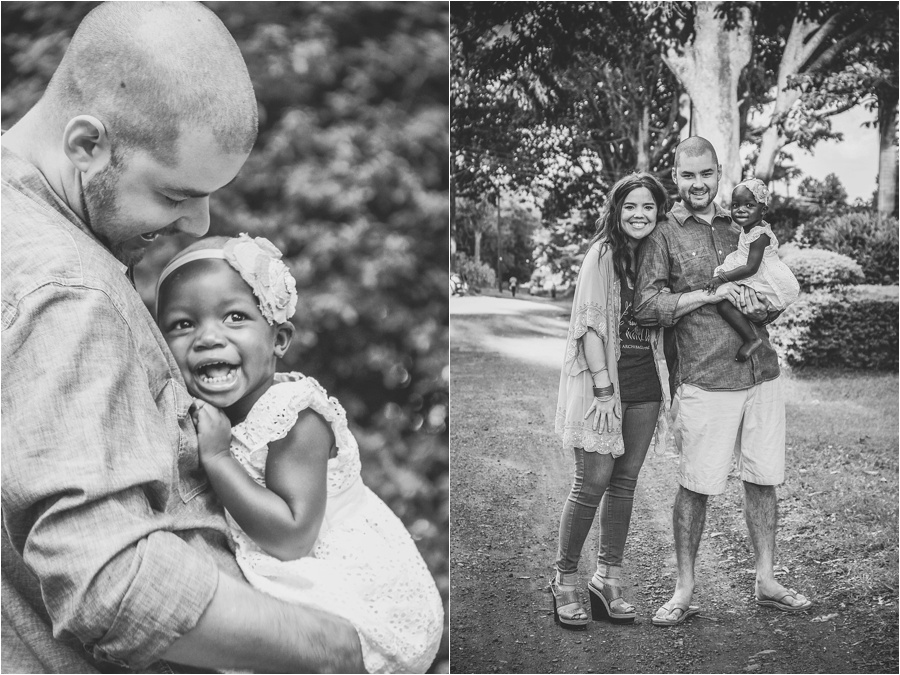 Why You Need a Village of Supporters in Foster Care

Blocked Care: How to Regain Compassion for Yourself and Your Child

When to Say No to a Foster Placement