If I’m going to be completely honest, when I first heard about the Richards family I felt uncomfortable.  Keith and Salem Richards have adopted three children from Uganda; Mayer, Benjamin, and Jovia.  Their son Benjamin has a long list of physical and mental problems and their daughter Jovia was born with no arms or legs.  Maybe now you are having the same initial feeling that I felt.

As we drove down rural Ohio roads, through rolling hills that were slowly turning into mountains, I was pondering how I was going to act and feel in front of these children.  This level of special needs was so unfamiliar to me.  Well, pondering time was over as we pulled up to the house and got out of the car. The first thing that caught my eye was a smiling father gently swinging on the front porch with his son, Benjamin.  Immediately, Benjamin, who had only learned to walk recently, got up to give us a friendly wave hello.  With that quick encounter my apprehensions started to fade.

We sat in the house with Keith, Salem, and all three children, and began to get aquatinted with the family.  They were so warm and kind, and made us feel completely welcome in their home.  As we sat and talked, I locked eyes with Benjamin.  I gave him a subtle hand motion to come over to me.  To my surprise, he gingerly walked up to me and held my hands.  My heart melted.  Then I held my arms out toward sweet, little Jovia.  She scooted across the room with amazing ease and speed.  She reached my feet and waited for me to pick her up.  There was no resisting that precious face.  As she sat in my lap and smiled shyly, I began to realize that I was not uncomfortable with these children’s disabilities.  What changed? Not long after it hit me.  When I previously heard about these kids, I had defined them by their disabilities.  I had become so focused on one aspect of these children that I missed the most important part; them.  After just a little bit of interaction, their disabilities were shadowed by their warm smiles, welcoming spirits, and innocent faces .  In fact, I was now seeing their disabilities as a part of what made them so special; and believe me, these children are special.  I just needed to meet them.

So whether you had an initial reaction similar to mine or not, my prayer is that theses pictures will allow you to meet this family.  I know they are just pictures, but I believe that their sweet, little personalities jump off of every image.  Special needs adoption can be scary, and it of course has its challenges.  But don’t let the idea of a disability cause you to miss how amazing a child can be. 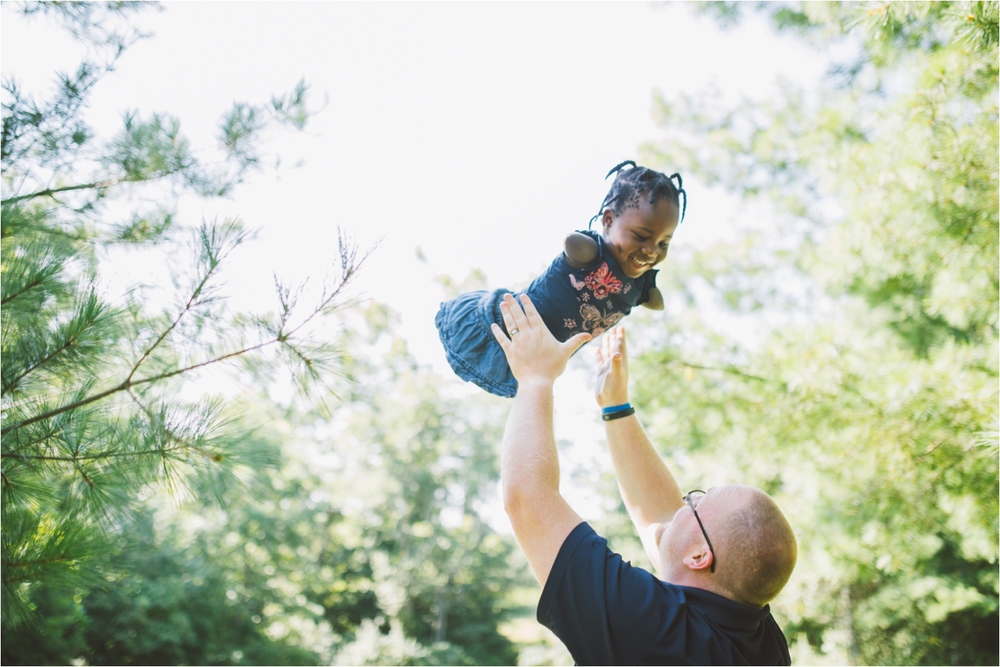 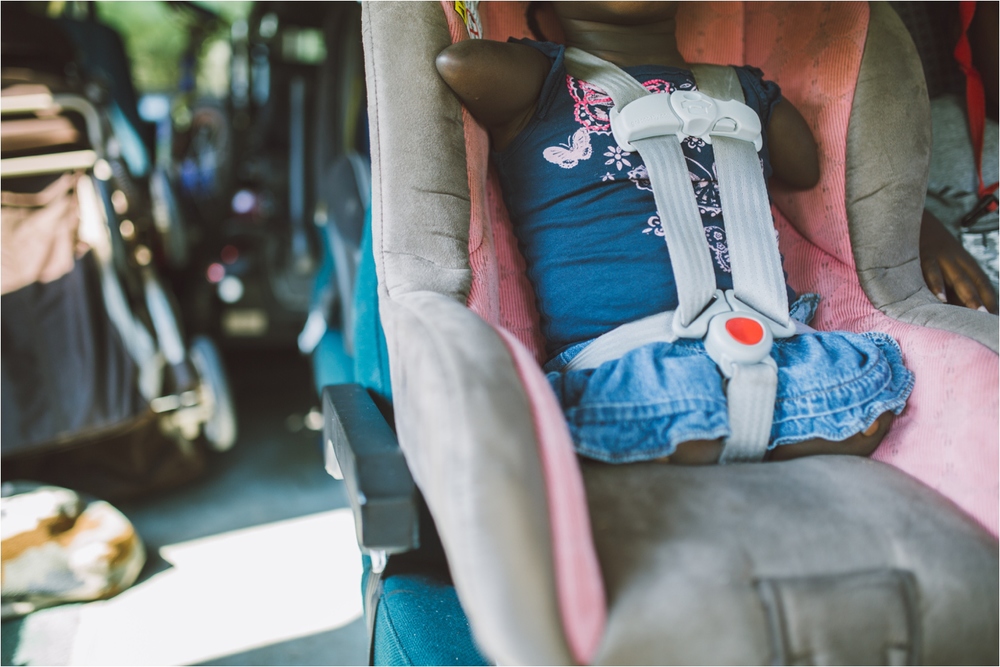 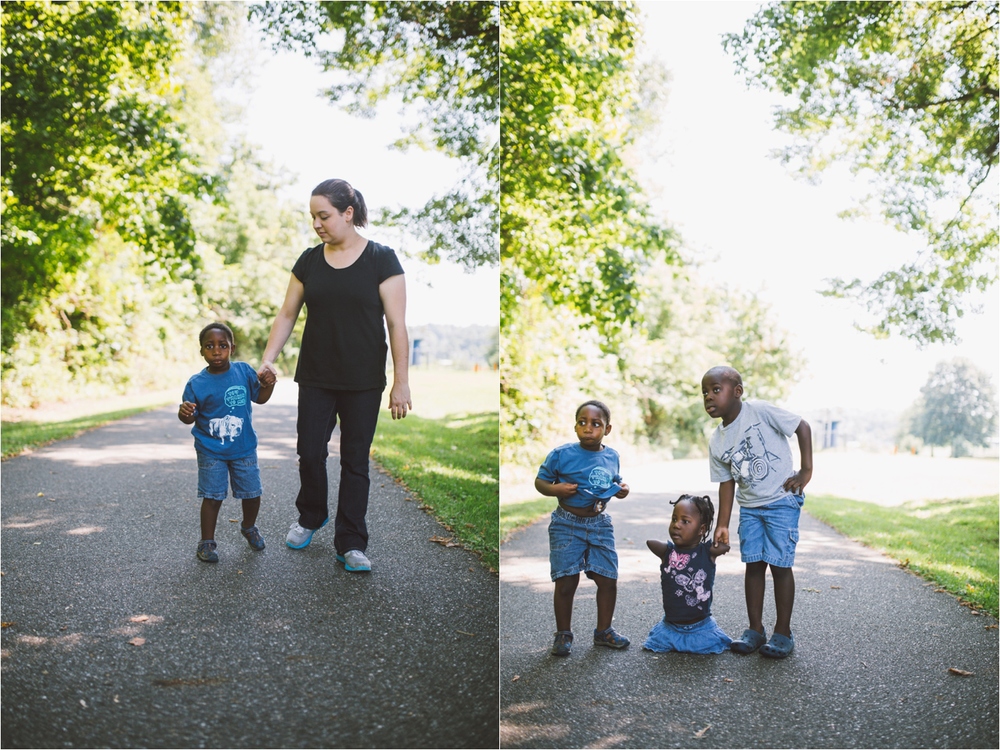 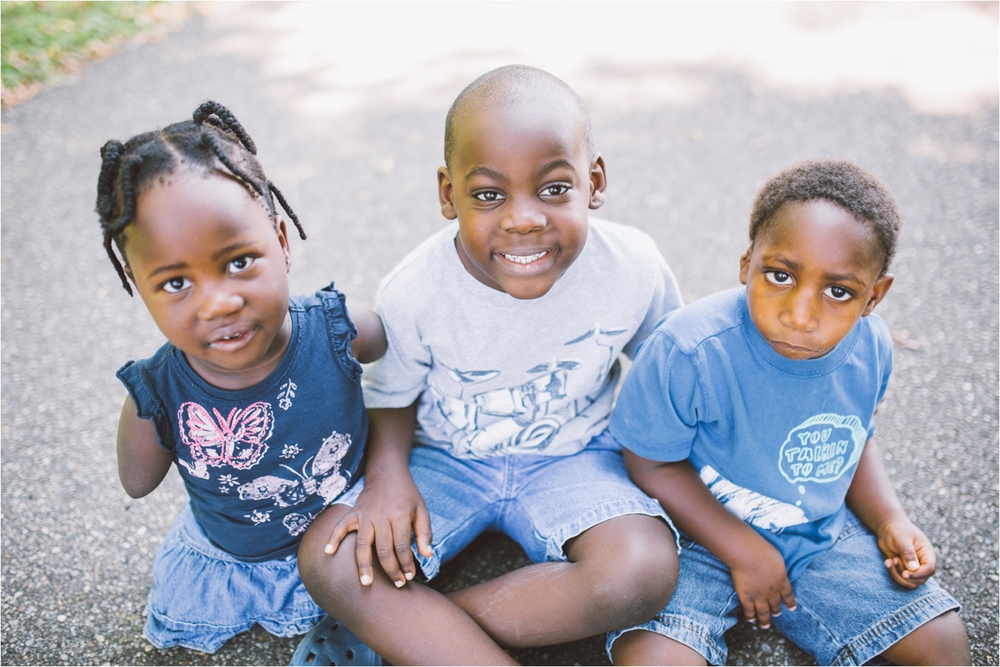 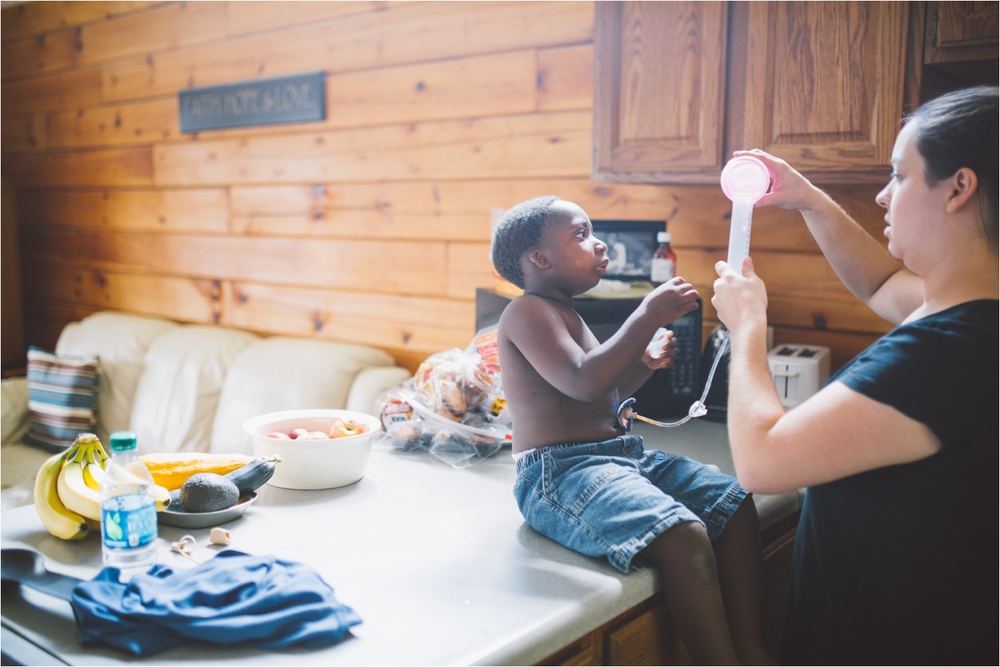 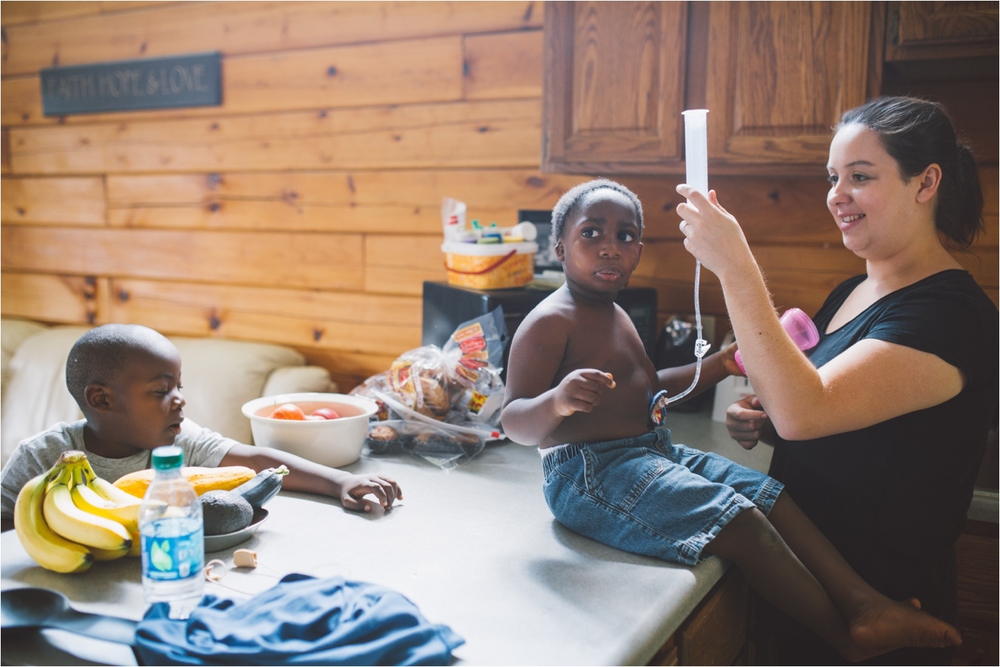 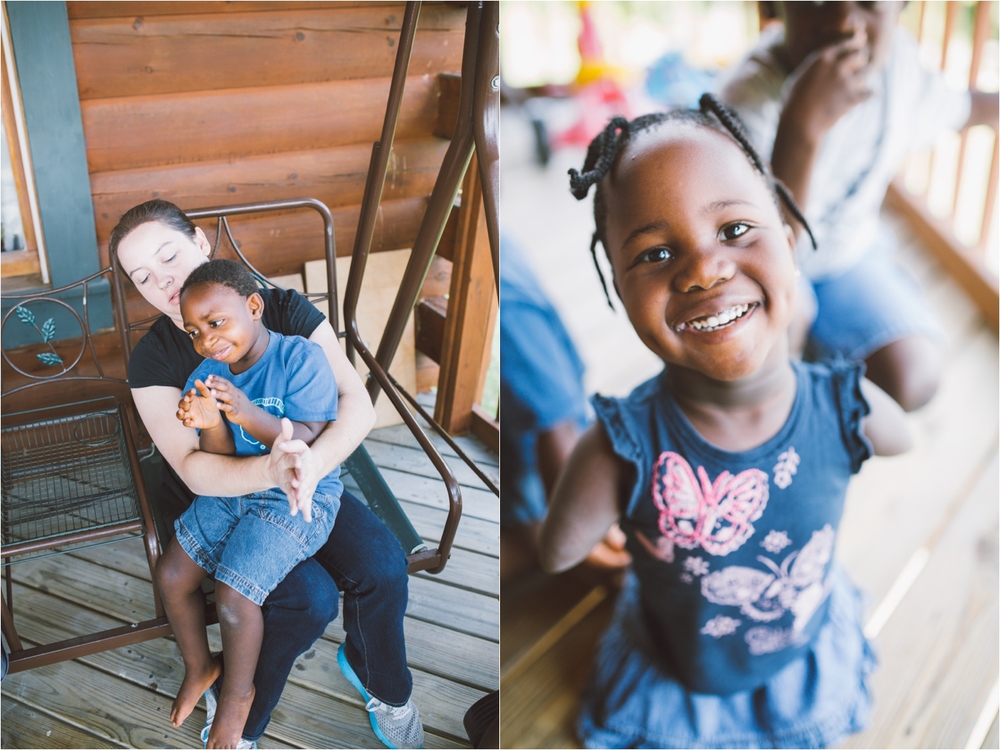 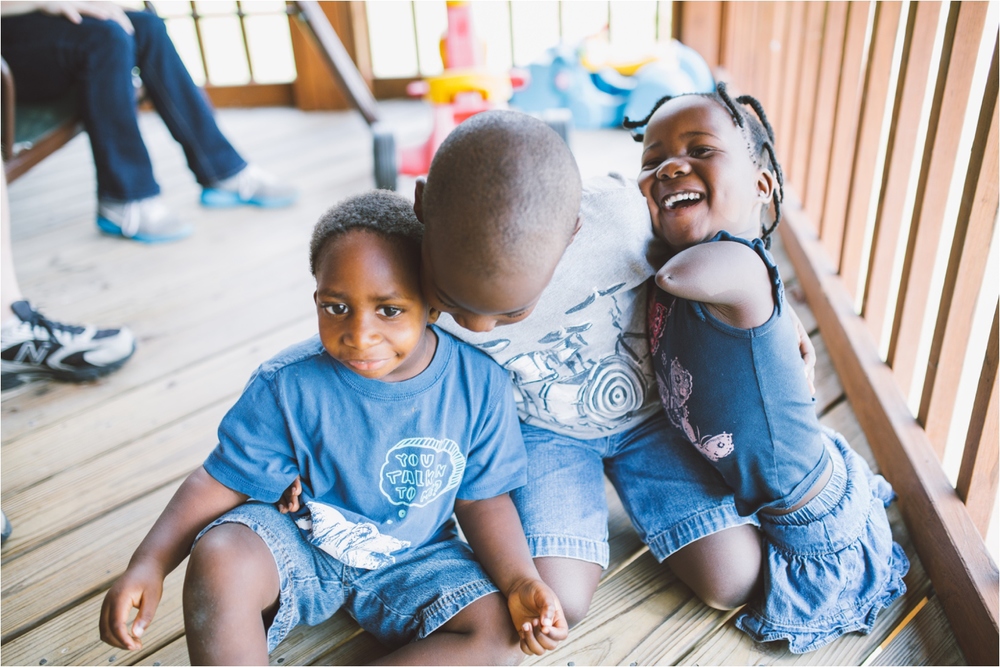 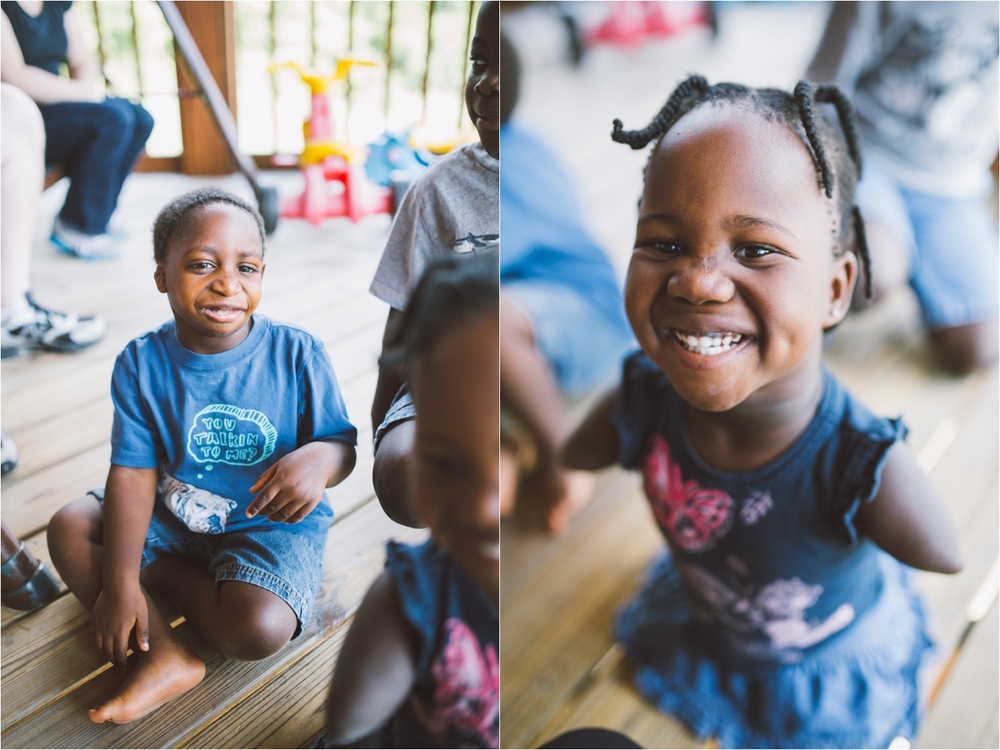