WHAT YOU SHOULD KNOW ABOUT ADOPTION FROM AN ADOPTEE / ADOPTIVE PARENT

I am Sally J King, a 56-year-old adult adoptee, and I wish I knew then what I know now.

The funny thing is, I didn’t realize how much being adopted had affected me until we fostered and adopted our little girl in my mid-forties. My adoption story is similar to my daughter’s in that we were both in foster care before being adopted out.

The first six months of my life were spent with my birth mother until I was adopted by my adoptive family. Growing up as an adoptee was challenging, and I truly believe that so much of my struggle revolved around the fact that my adoption story was always glossed over to sound perfectly ideal. There is a misconception that if a child cannot remember it, then they start at zero and somehow they’ll be just fine. In reality, I did not start my life the day I was adopted.

While the topic was not taboo in our house, I had the unspoken impression that it had a limit; I could only talk so much about my adoption. I loved my adoptive parents dearly, and I always knew they loved me, but it didn’t change the fact that I had questions—that I needed to know who I truly was. I was a child with needs that they didn’t know they should deal with. Their generation believed that talking about adoption was somehow sordid and would plant negative seeds.

Instead, we all clung to the narrative that “it took far more love for my birth mother to place me when she knew she couldn’t raise me than it did to keep her child.” So, there it was. I must be grateful because my birth mother loved me enough to walk away. But unfortunately, as I later learned, that was not the case. I’d been apprehended as a six-month-old infant because of neglect. My “loving” mother had half-starved and neglected her baby.

There are two camps that I have found in the adoption arena. One camp hosts prospective parents who are desperate to adopt a child that will complete their family. Many people in this camp, I find, are not attuned to the fact that this child does not come with a blank slate. They genuinely believe their love will be enough. Sadly that’s simply not true, and when their child grows up, this naïveté can come back to bite them on the butt.

I discovered the other camp a few years ago while searching out a support community for myself. The group was composed of adult adoptees who absolutely hate adoption, calling it abusive, and believe that it should be banned.

I do not belong in either camp. As an adult adoptee who has also adopted, where did I fit? It was troubling, and before I could find a community and feel part of something, I had to figure out how I felt about my own situation.

The bare bones reality is that I know, without question, my daughter’s safety and very life depended upon breaking the tragic cycle of her familial situation by being adopted outside of her biological family. That being said, it will always be a part of who she is. The same goes for my situation. I am truly grateful that I was placed for adoption, and know it was the best for me, but let’s not sugar coat it and wrap it up in a pretty bow. I wish that my adoptive mother, whom I adored, could have put aside her own insecurities to create an environment where I could ask the hard questions. Even if it made her twitch. Even if she felt incredibly uncomfortable and threatened.

I truly believe that adoption is beautiful, necessary and tragic; though built on loss, it is one of the most wonderful things I have ever been a part of. But the reality is that people need to go into it with eyes wide open. They need to embrace their child from where they came. What I mean by that is, in adoption every child, even if surrendered at birth, comes with trauma. It is not insurmountable, but it needs to be recognized. As adoptive parents, we need to approach this journey with more awareness and understanding, and most of all, the ability to check our own egos and insecurities at the door. 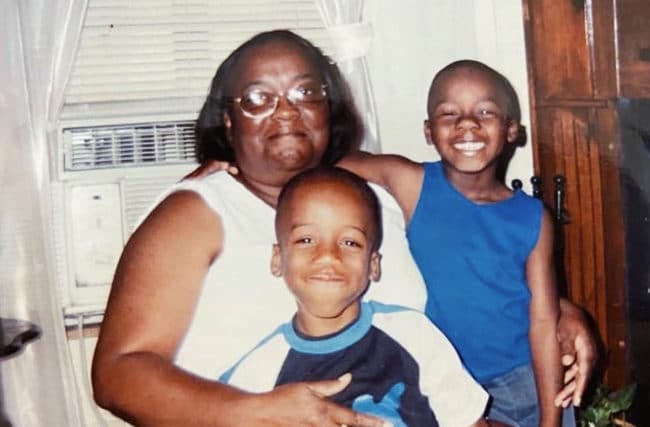 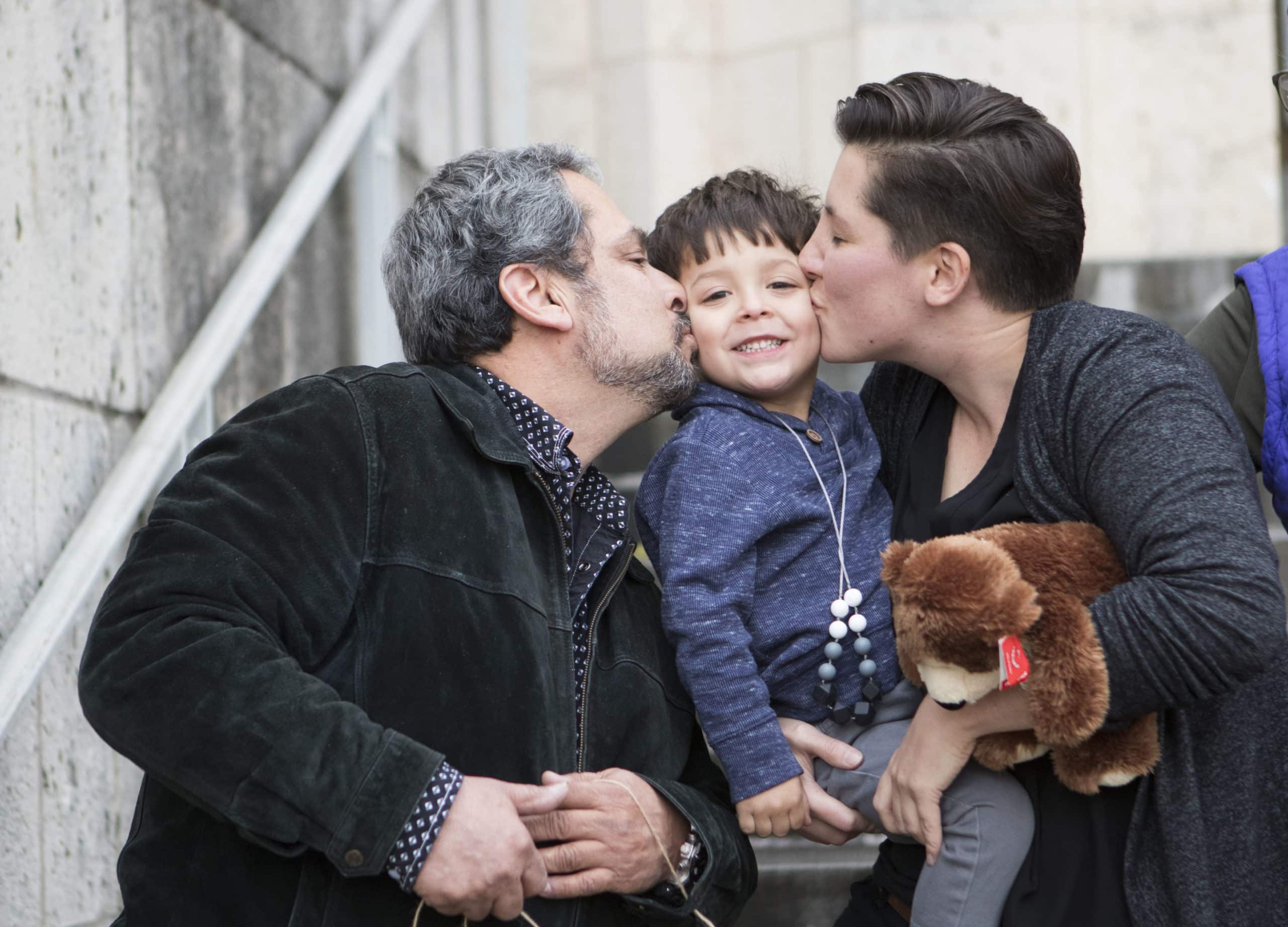 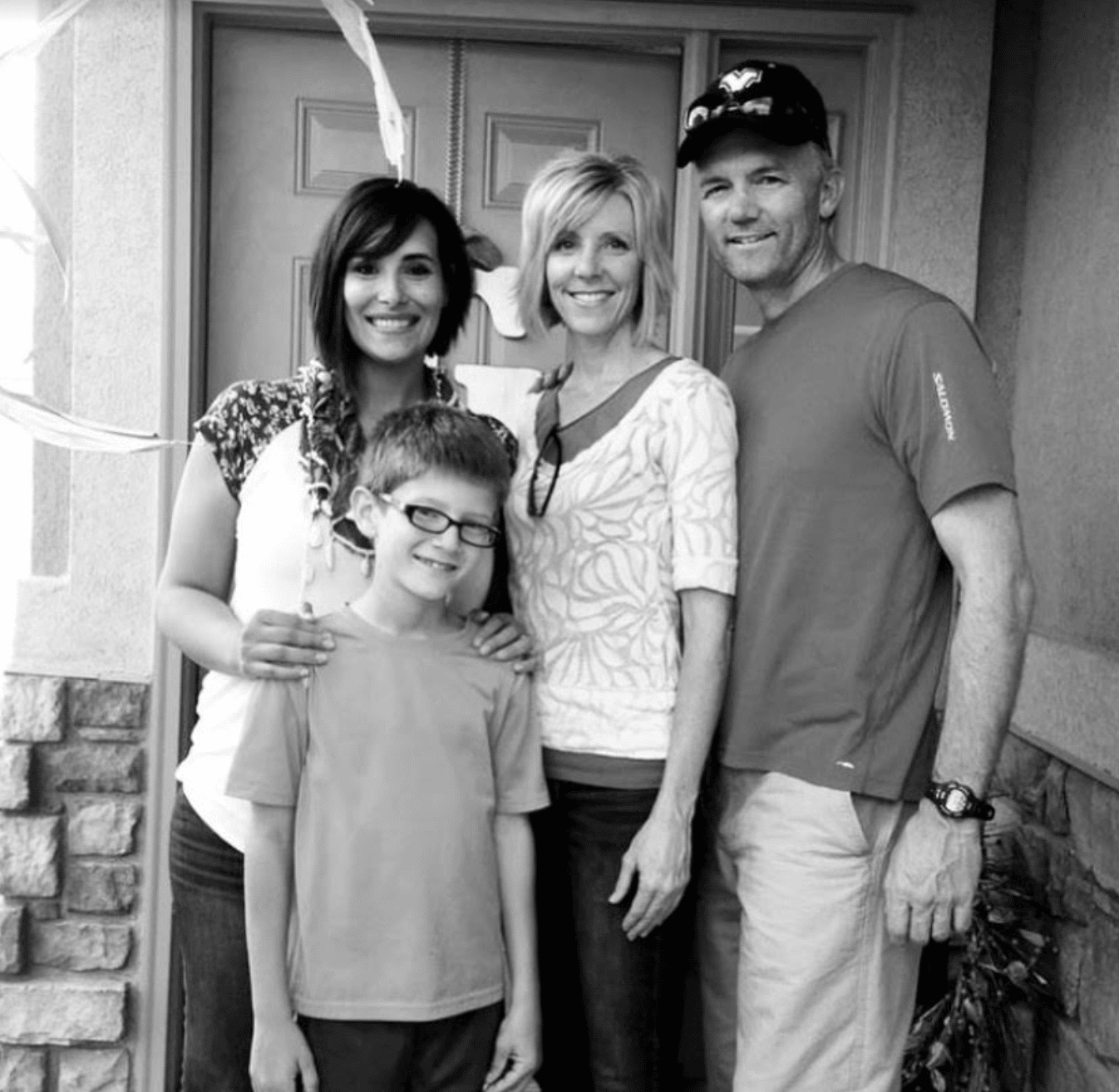 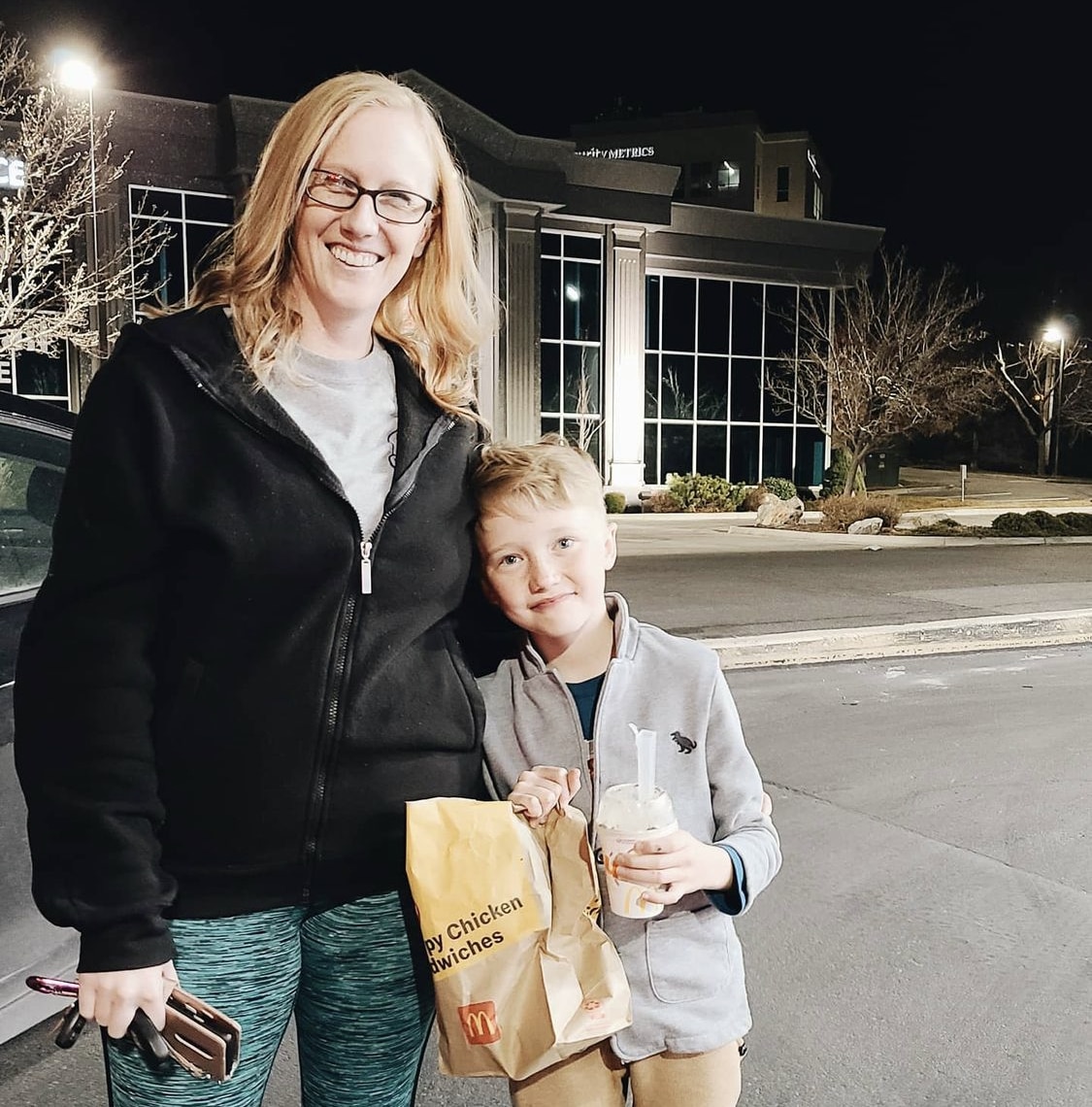