A broken yet hopeful country, heavily influenced by communism is slowly being built back up again with the help of organizations like Romania Reborn. Co-founders, Whitney and Nick Runyon, had the opportunity to visit Romania Reborn and witness their foster homes and the effect they are having on children who were once confined to the walls of institutional care.

We’ve been to a lot of places, in fact we’ve traveled to over 11 countries this year alone. People often ask what our favorite country is, and hands down, every time, we say Romania.

You see, Romania is a unique concoction of her past, which is heavily influenced by communism that fell in 1989, and her future: a generation who has said ‘enough is enough’, and ‘we want more from our government!’.

The society is growing, people are pulling themselves up by their bootstraps to make a better tomorrow for their children and it’s inspiring to witness. But it is still so broken. And, unfortunately, when you find a broken system you often find orphans and neglected children reaping the most severe blows of a downtrodden society.

This is the Romania we know. We know the broken AND hopeful Romania. We’ve sat around the table with ghosts of her past reminiscing about what was, and we’ve broken bread with her future, hearing the passion to correct the corrupt and reclaim Romania’s lost generation of orphans.

We know people who have given their lives to advocating for the most vulnerable children of their country. We’ve heard stories of children being rescued from the most tragic of situations, we’ve gone into the institutions and realized that all the rumors are true: orphanage life in Eastern Europe is the most depressing place on earth.

Well… this past March we had the honor of visiting Romania again. This time Nick and I spent 10 days with an organization called Romania Reborn. Romania Reborn works on the Western border in a city called Oradea. On this trip, we specifically went to learn about Romania Reborn’s domestic adoption and foster care programs. During our 10 days in country we became closely knit with their American Assistant Director, Natalie, and the Romanian woman who started it all 30 years ago, Corina.

To better understand what Foster Care looks like in Romania, we asked our hosts if we could meet a foster family with whom they work. As we pulled up next to the family’s house, two teenage boys greeted us on bikes, Oliver and Alex – foster brothers.

Natalie gasped. Oliver was on his bike. Normal, I thought… but no. For Natalie to see Oliver on his bike was a picture of redemption.

You see, Oliver was abandoned at birth. He went into foster care for 10 years and then, because of old traditions, birth right issues, and an unfortunate move, Oliver was abandoned yet again. He was immediately placed in an institution for handicapped children where he lived for four years. At the age of 10, everything Oliver knew was taken from him. His ability to play outside with neighborhood kids: gone. His ability to walk about town with his family: gone. His ability to feel safe and secure and loved… gone. He was confined to the walls of his orphanage, stuck inside with people he’d never met.

One day, Oliver began to tell volunteers that all he wanted was a family to take him to church and a bike to ride around town. A few months ago, Romania Reborn learned of Oliver’s story and quickly fought to find Oliver a foster family. And now, as we pulled up to his house, we saw in an instant the amazing redemption of a foster family: Oliver was riding his very own bike.

Oliver is doing well, we learned. Slowly he is learning to trust again and bond with his foster mother. The system isn’t perfect and there are still issues to fight, but Oliver is safe. He has a mom and a dad and three brothers. He has his own bike to ride and is in school to receive a proper education. Oliver has a hope now that was once lost in an orphanage. Even though he might never be legally adopted, I asked his foster mom if Oliver would always have a home with her family. She assured me that he would. I pressed, ‘but what happens when he turns 18 and he gets a job and can afford his own apartment?… ‘He will still be welcomed in our home.’

Oliver has hope now because of Romania Reborn.

As we interviewed Oliver and his family, we quickly learned that if Romania Reborn did not exist, Oliver’s fate would be like the 32,000 other children living in an orphanage in Romania: tragic. This is something that we simply cannot stand for; this is something we must fight! We are losing a generation of children in Eastern Europe because they are over there and we are over here and it seems like its too much to try and help.

But we can help, we can fight! We can take up arms with Romania Reborn and partner with them as they rescue the most vulnerable children in their country!

Romania and her communist background used to be far from our radar. But, like we said above, she is so worth the fight! 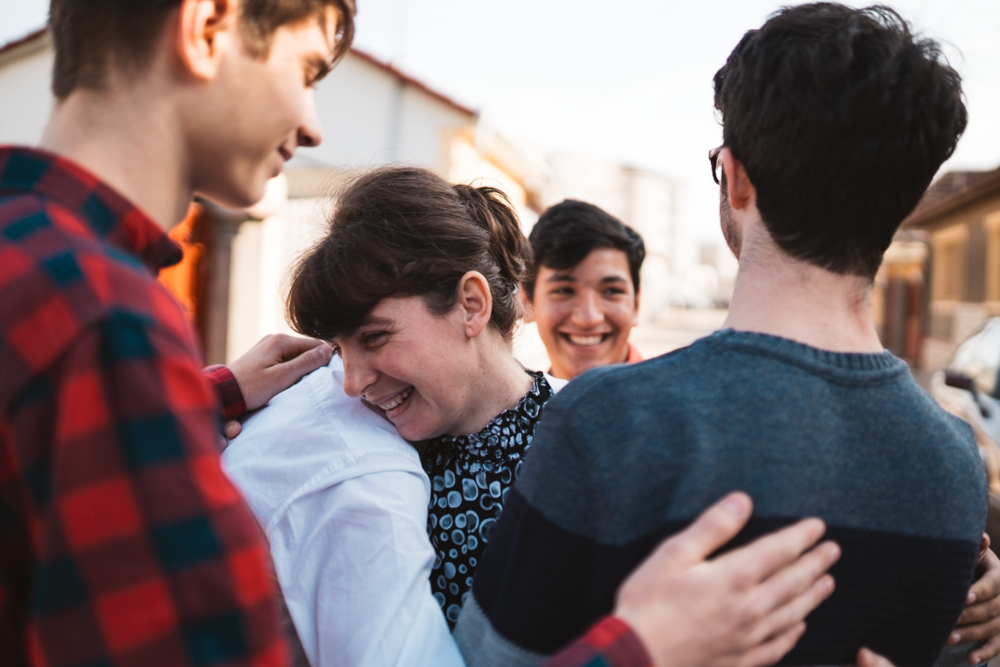 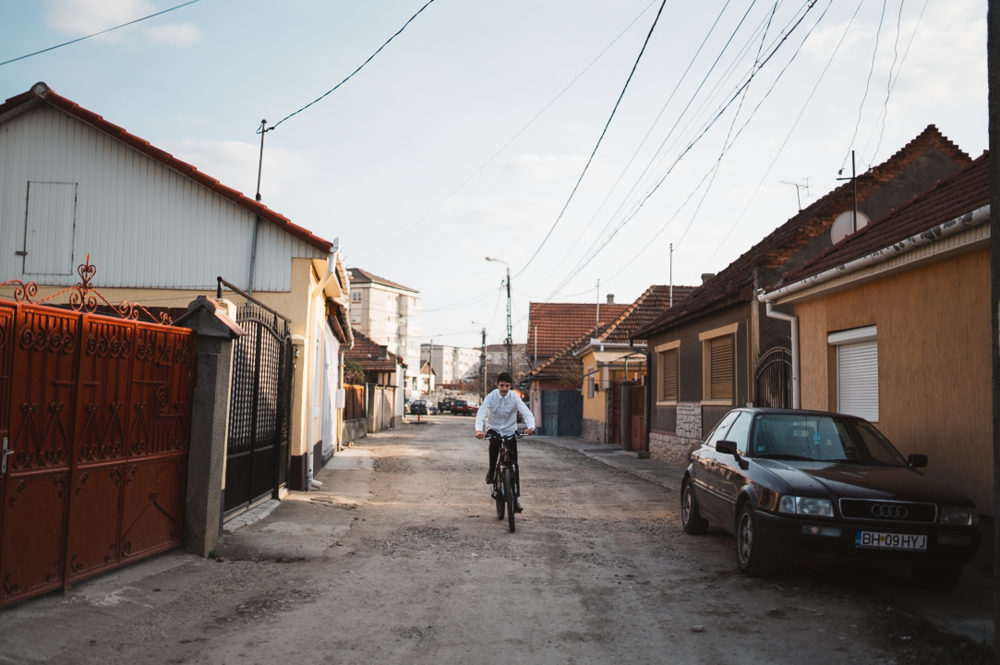 The Most Influential Person When I Was in Foster Care

F The File: Fighting the File and Rewriting Identities