Dignity of the Marginalized

After being misguided into a corrupt international adoption for 3 years, the Bridgers family developed a heart for vulnerable families and ethical orphan care. Find out how Wellon and Stephen came to Mwana Villages and found their son and daughter through holistic and above reproach actions.

For the last six years, August has been a big month for us. In August of 2011, we joined a pilot program for the DRC. Two years later to the day, in August 2013, we were matched with beautiful twin boys, who by everything we were told of their social history (mother prostitute; unknown birthfather; no known siblings), were in true need of an adoptive family. One year later, on the exact same day and after an adoption judgment and very final steps before bringing these boys home, we were told something that rocked our world. “The boys have been kidnapped by a man claiming to be their father.” WHAT!?? Then we found out their parents are married. And they have teenage sisters. And their family wants them. And their mother has worked at the orphanage the whole year they were there. And…they’ve been back with their family for three months already.

We were completely shocked. Everything we had been told was untrue. The day we had worked tirelessly towards for now three years was beginning to crumble underneath us. But…was it really about us after all?

“This is their family” was the phrase my husband and I kept repeating to each other. How could we possibly be a part of dividing this family? As we stepped away from that process, fully supportive of this newly reunited family, this shocking experience gave way to a deluge of questions and launched us into a new phase of research. How often does this kind of thing happen? Who are the players in this kind of dark side of adoption? What kind of coercion leads to a mother’s ‘decision’ to give her children up for adoption? Is this typical throughout third-world countries?

We became convicted that as much as we wanted to complete our family through adoption, we couldn’t turn a blind eye to all that we had learned. Family reunification and support for vulnerable women, orphan prevention, became paramount and we sought to find an organization that was involved in the orphan crisis in the right way: a way that doesn’t divide families but preserves them, in a way that doesn’t insult women by taking their children, but upholds them with dignity and respect.

We stumbled upon this little grassroots ministry called Mwana Villages, and we liked what we saw. But skepticism ran deep, and as we got to know the founders and this young organization, we tuned our eyes and ears to how decisions were made. Were they the kind of people that would forsake lucrative opportunities (i.e. the international adoption world) for the very unglamorous and difficult path of reunification? Time and time again, as the founders quickly became dear friends, we saw sound, ethical, difficult decisions that upheld the dignity of the marginalized and that honored God and his scriptural commands. After a final confirmation trip to Congo to see it with our own eyes, we knew we wanted to be a part of this organization.

Fast forward to the following August, and lo and behold, we were making arrangements with the folks from The Archibald Project to travel together to bring home our two children from Mwana, Leila and Daniel. I have had the amazing privilege since to become the US Director of Mwana Villages, now a growing nonprofit in the US as well as Canada, Congo (and soon France!). I’m about to embark on my fourth trip to Congo this upcoming September, and could not be more touched to have had what once was a heartbreaking story be the impetus for a lifelong ministry to the amazing, beautiful children and families of Congo.

Everyone has a story to tell. And anyone can be an advocate. A champion. A networker. A believer that hope for the marginalized is possible. And that’s what I invite you to be as part of the Mwana Family. 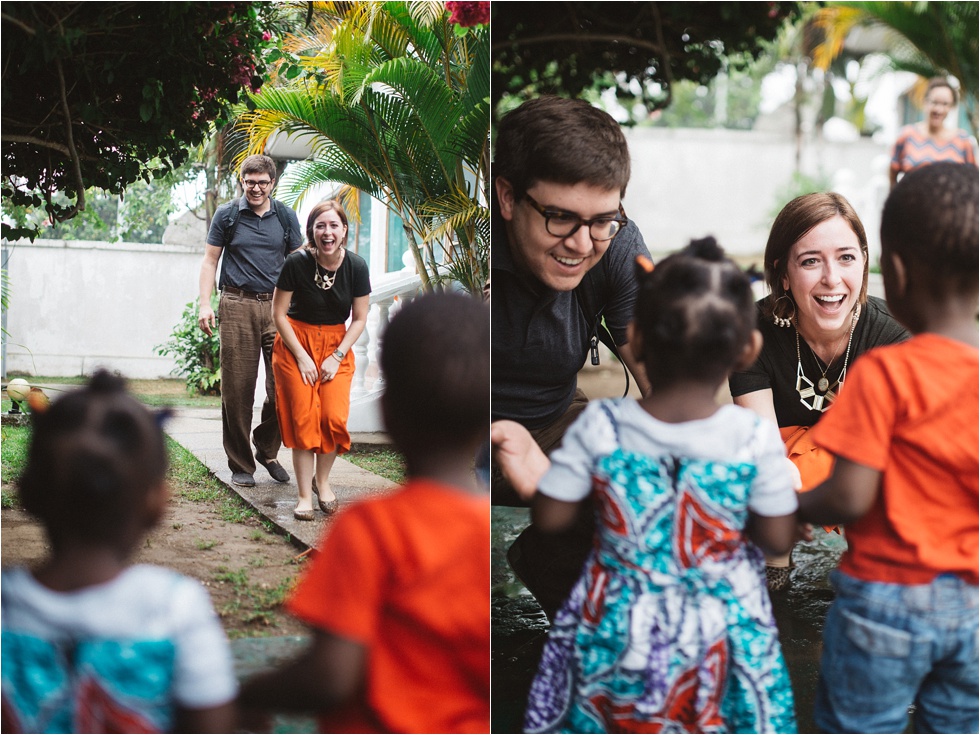 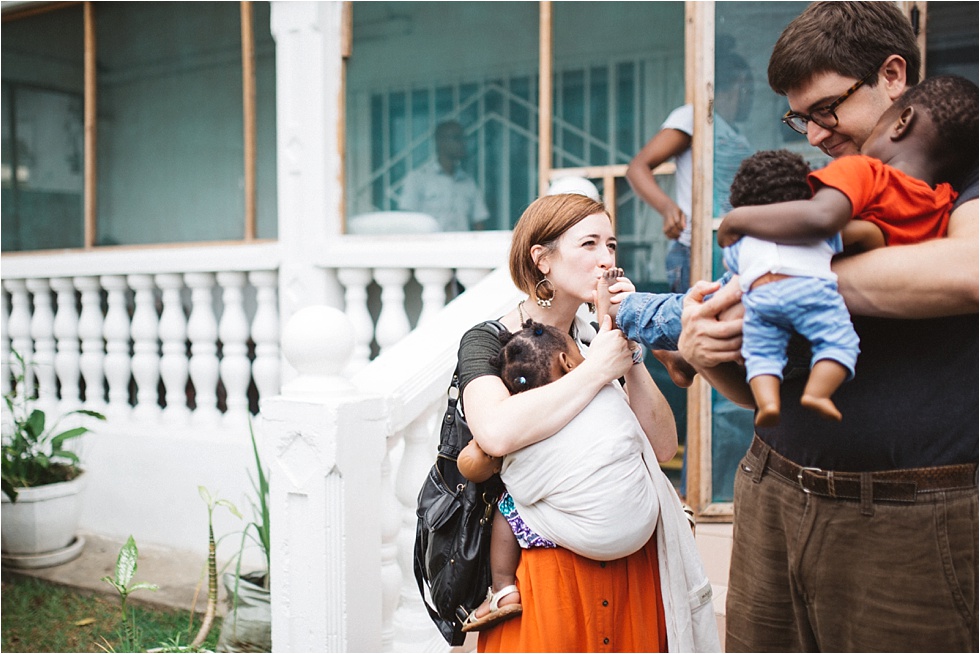