96. HOW SUFFERING A TRAGIC INJURY LEAD TO AN UNIMAGINABLE FAMILY WITH CHRIS NORTON

After suffering a tragic spinal cord injury that left him in a wheelchair, Chris Norton and his wife Emily had every reason to just focus on themselves; navigating life and marriage. Instead they chose to do foster care and adoption. The Norton’s have fostered 18 kids and adopted 5. Chris’s story of perseverance and selflessness will inspire you to do the same. 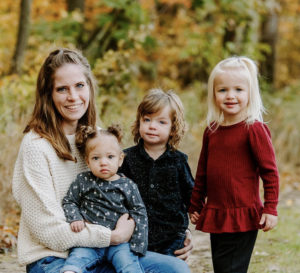 121. The Worst Day of My Life With Brenna Hunter

119. Failed By The System But Fighting For Change With Prince Hayward